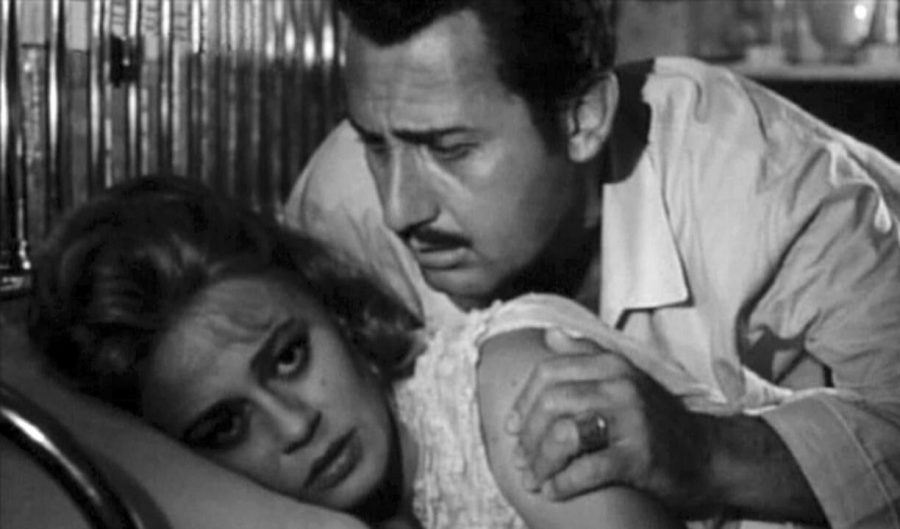 Originally released in 1962, this Italian black comedy stars Alberto Sordi as a factory manager living in Milan who is asked to make good on an oath with the local mob after he returns with his wife to Sicily. New York Times critic A.O. Scott said the movie was “at once a giddy mixture of farce, satire, and opera buffs.”