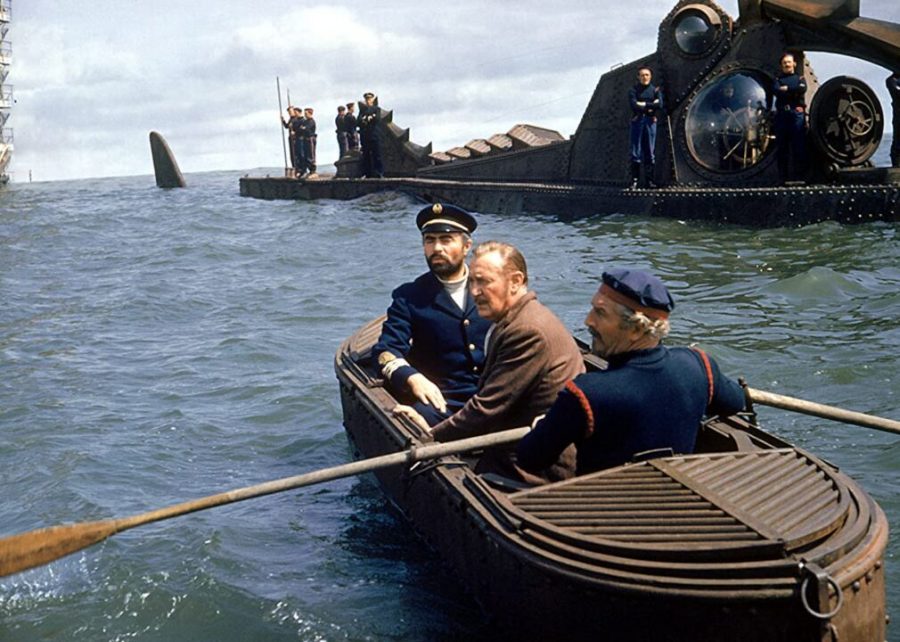 Based on Jules Verne’s famous novel, “20,000 Leagues Under the Sea” tells the tale of a crew who investigates a series of sinkings and encounters a submarine run by Captain Nemo. This Disney production featured only two women in the entire film, one of whom was actress Laurie Mitchell in her uncredited feature film debut.