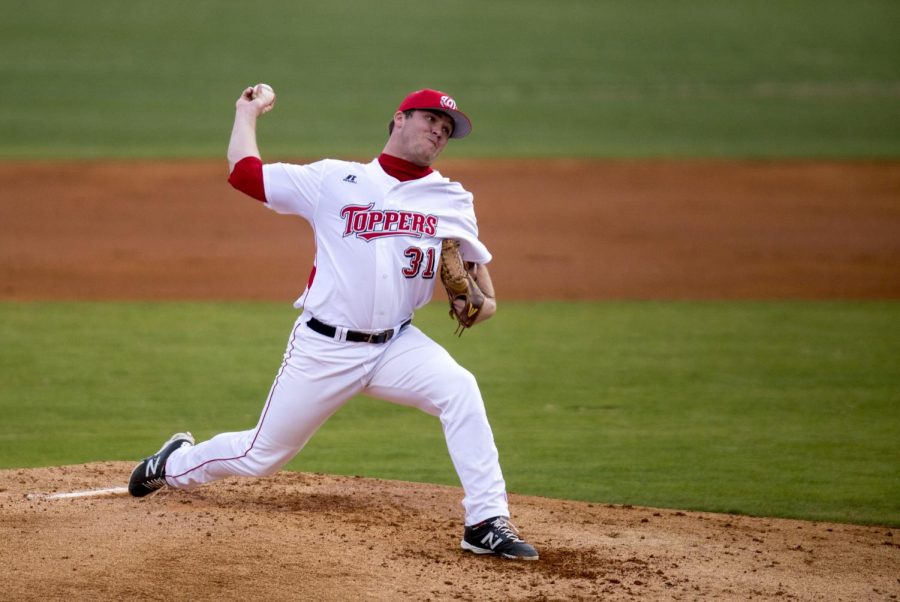 Senior pitcher Justin Hageman was announced as the Sun Belt Conference Pitcher of the week, the league announced Monday.

Hageman went all nine innings only giving up four hits and recorded a career high nine strikeouts. He didn’t issue a walk and also didn’t allow an earned run as the only run of the game came in the 9th inning by an error.

The award is Hageman’s second Sun Belt Pitcher of the Week in his career, the first coming in 2011.