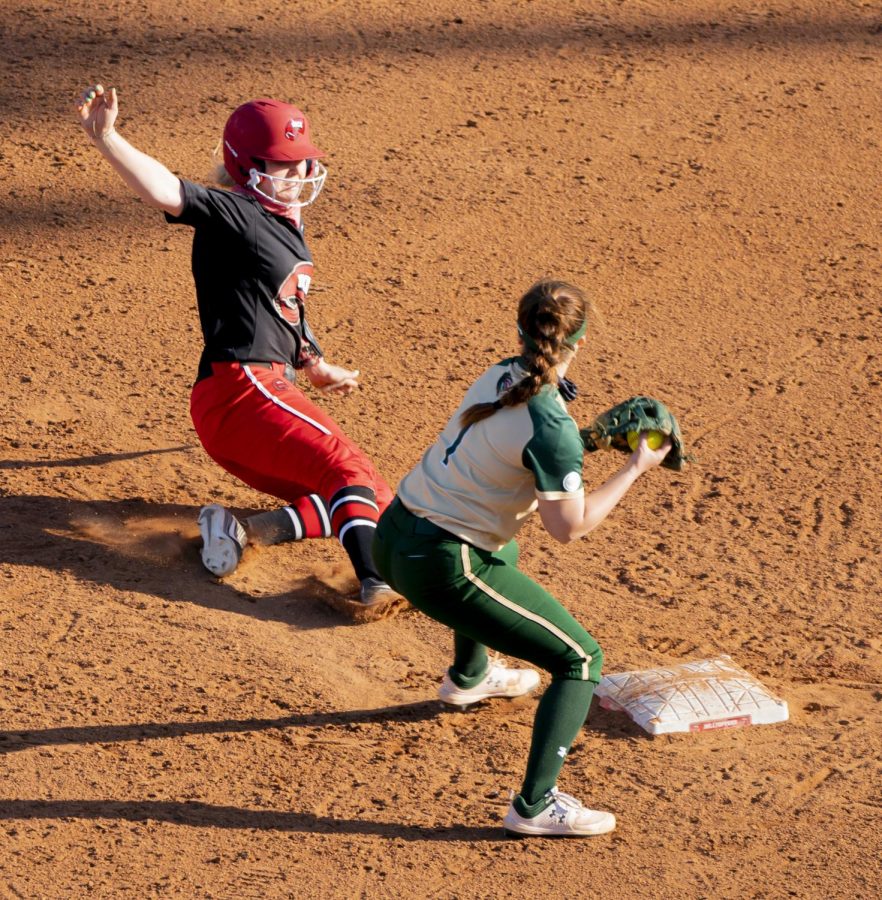 WKU Softball’s weekend series against rival Marshall has been postponed due to a positive COVID-19 test in WKU’s Tier 1 testing group and subsequent contact tracing protocol. 12 games on the Hilltoppers’ 2021 schedule have now been either postponed or cancelled outright.

It is unknown at this point when the series will be made up. The next game for the Hilltoppers will be at home on Wednesday, April 7 against Eastern Kentucky.