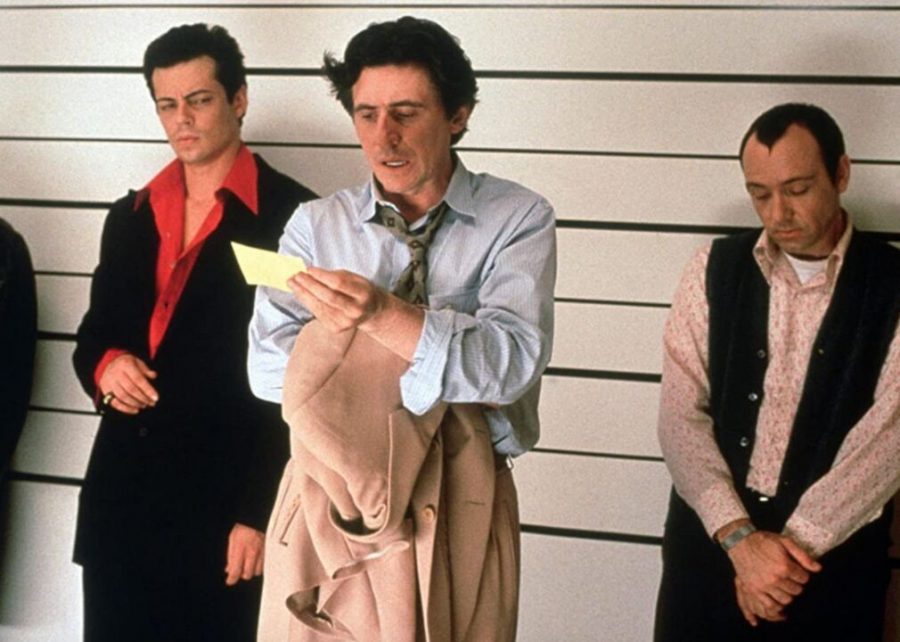 The first major motion picture of Bryan Singer (“X-Men”) was “The Usual Suspects.” This enthralling whodunit follows a mysterious gangster who brings a motley crew of criminals into his orbit, and an ensuing police investigation of a ship full of murders. The gangster earned a spot as one of AFI’s top movie villains; Oscars went to Kevin Spacey and screenwriter Christopher McQuarrie.