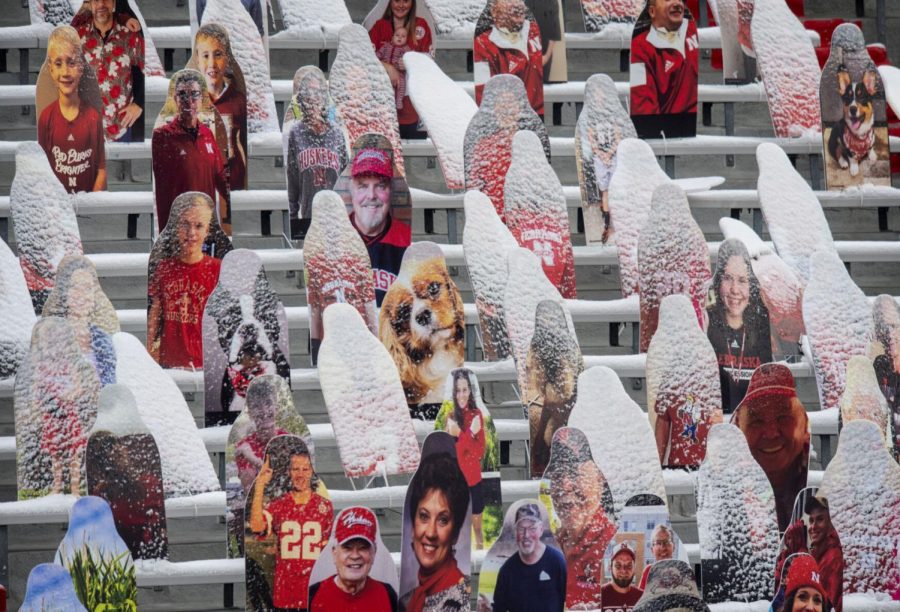 Ben Murray, who has worked in recent years at West Virginia, takes over as NU’s senior associate athletic director for development. In his new role, Murray will lead the Huskers Athletic Fund team, which serves as the fundraising arm for the Athletic Department.

According to an NU-issued news release, Murray is a proven leader in the college athletics fundraising industry and brings nearly two decades of experience to Nebraska. Murray comes to Nebraska after spending the past 11 years at West Virginia, including serving the past four years as a senior associate athletics director and the executive director of the Mountaineer Athletic Club.

Murray will begin his position at Nebraska on April 28.

“I am excited to have Ben Murray join our Nebraska family to lead our fundraising efforts,” Nebraska athletic director Bill Moos said in a prepared statement. “Throughout his career, Ben has shown the ability to lead and organize an athletic development office while also being able to build great relationships with donors and fans. I look forward to Ben getting settled in Lincoln and him being a key part of our team.”

A native of Elkhart, Kansas, Murray will lead all fundraising efforts for Husker Athletics, including overseeing all annual giving, major gifts and premium seating initiatives. He will also oversee the Huskers Athletic Fund staff.

“Ben’s energy and passion for college athletics was evident throughout the interview process,” Nebraska senior deputy athletic director Garrett Klassy said. “Ben will be a great asset for Nebraska Athletics and be a key part of our team as we continue to strive to provide a first-rate experience for our student-athletes, donors and fans. Ben’s background in this part of the country makes him a great fit at Nebraska.”

Could a NCAA baseball regional come to Lincoln? Huskers hope so after submitting bid

Murray first joined the West Virginia staff in 2010 as a major gifts officer before becoming an associate athletics director for major gifts and capital campaigns in 2012. Murray served in that capacity for five years, before being named senior associate AD and executive director of the Mountaineer Athletic Club in 2017. As executive director, Murray oversaw all aspects of fundraising for WVU Athletics as the department’s lead fundraiser.