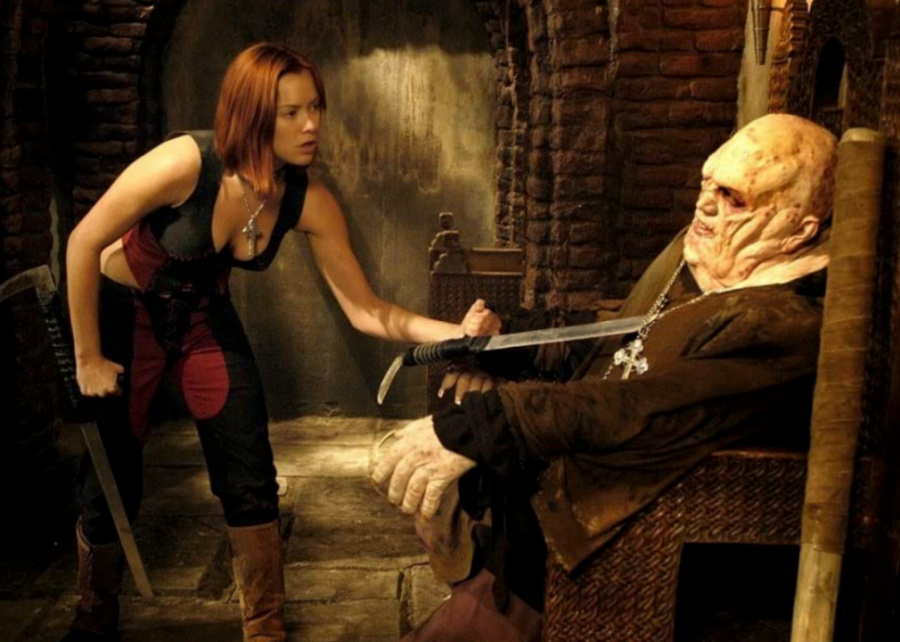 Master of schlock Uwe Boll makes another appearance on the list with 2005’s “BloodRayne.” Adapted from a video game, it tells the story of a vampire who avenges the rape of her mother. In addition to being a painful watch, the film was also a box office disaster. Of course, that wasn’t going to stop Boll from making a bunch of a direct-to-video follow-ups.