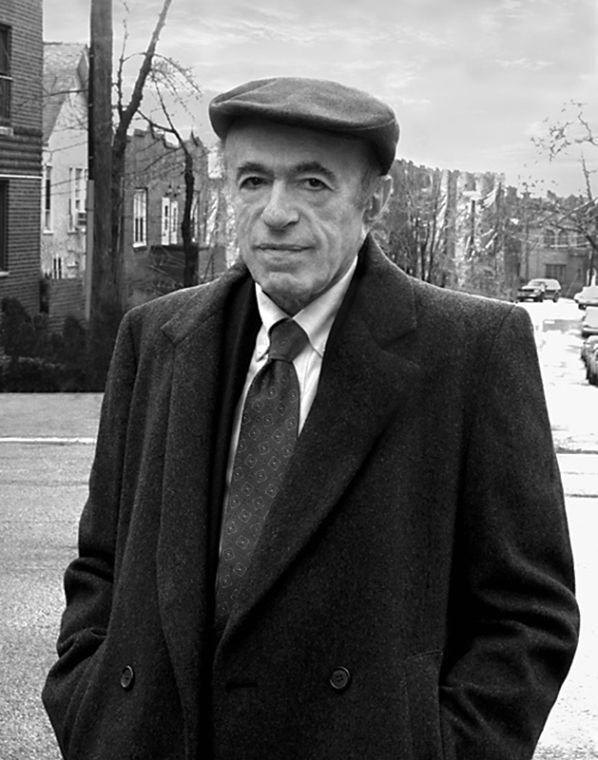 The departments of music, sociology and philosophy and religion, along with WKU Libraries, are bringing violinist and Holocaust survivor Samuel Marder to WKU tonight.

Marder will speak before several audiences this week, detailing his experience during the Holocaust and discussing the importance of music.

The presentation is at Barnes and Noble on Thursday at 7 p.m. as part of the WKU Libraries Far Away Places lecture series.

Marder will discuss his new book, “Devils Among Angels: A Journey From Paradise and Hell To Life.” The book is full of short stories and poems relating to his time before, during and after living in a concentration camp in an area called Transnistria. Admission is free, and copies of the book will be available for purchase.

“One reviewer said you should start at the back to really understand his writing,” Brian Coutts, head of the Department of Library Public Services, said.

He will also speak at the Fine Arts Center recital hall on Friday at 7:30 p.m., sponsored by the departments of music, sociology and philosophy and religion.

There he will discuss music and tolerance, focusing on encouraging others to live enlightened lives, despite prejudice and other tragedies. This event is also free.

At age 10, Marder and his family were taken from their home by Nazi soldiers. Grabbing what little they could, he, his father, mother and sister were shipped off to a concentration camp.

He spent the next three and a half years of his life there. He experienced the brutalities of life in a camp and witnessed an outbreak of typhoid fever that killed many, including his father.

“His father died in a concentration camp in bed next to him,” Coutts said. “In a poem [in his new book], he talks about a vision of his father coming to him in the light, and that let him know he could move on.”

Out of the 50 people he shared a room with, only 12 survived to liberation.

“He’s been through many things, and he’s in the younger generation surviving this,” John Cipolla, associate professor of music, said. “He doesn’t want history to repeat itself.”

Cipolla said this concern is what drives him to speak about his experiences. Marder has said to Cipolla in years past that he will speak about this event until he is unable to anymore.

Cipolla and Marder met years ago, when Cipolla was a member of the Radio City Music Hall with Marder.

“I’ve known him for many years,” Cipolla said. “He’s 83 years old, he’s a violinist and currently the longest living member of the orchestra.”

Marder has been playing the violin since his youth before the start of the Holocaust. During his life in the concentration camp, he was unable to practice his music.

After liberation, he and his family managed to make their way to the United States, and Marder began playing his instrument once again. Once in the country, he was awarded a scholarship to attend the Manhattan School of Music. From then on, his life was dedicated not only to sharing his stories about the Holocaust, but to his music as well.

“It’s fascinating,” Coutts said. “It’s always good to talk about the issues of coping with prejudice and the ability to overcome and rise above it.”