COLUMN: The best homecomings are yet to come 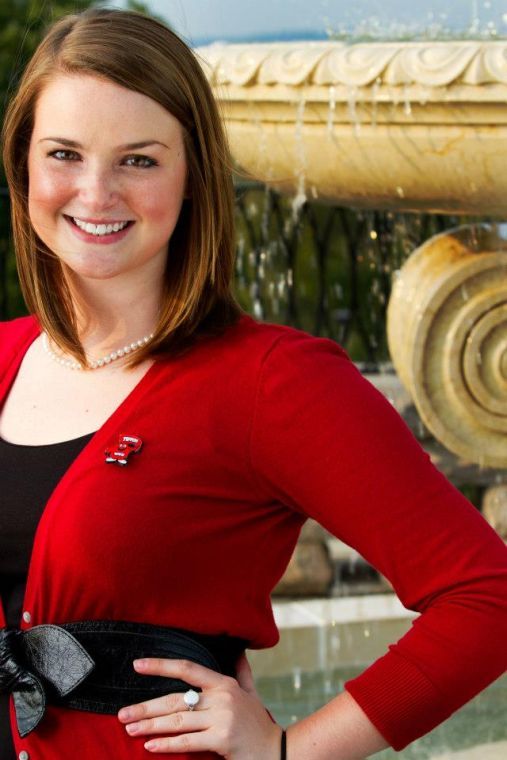 Pomping: a word that strikes fear into the hearts of Greeks everywhere.

Who knew tiny balls of tissue paper could invoke such traumatic memories of hand cramps?

For many WKU students, pomping and partying will define their Homecoming weeks.

From mastering that first toga to perfecting the art of float-building, undergraduate homecoming means countless memories of nights that are somehow long, wild, stressful, fun, exhausting, exciting, tedious and ridiculous all at once. But you’re with your closest friends, which makes these nights the best nights ever.

Until this year, I thought those nights were the best nights I’d have on the Hill.

For me — a student navigating the road from super senior to alumna — Homecoming feels a little different this go ‘round.

Sorority sisters who have been navigating the real world since May? These women are coming home.

Next year? I’ll be coming home, too.

You see, I really did love those chilly nights gluing pomps onto cardboard and chicken wire. Year after year, I sat on cold concrete floors until my legs went numb and some time along the way, I shared the best laughs with my sisters.

Undoubtedly, representing my sorority on Homecoming Court in 2012 will be one of my most treasured college memories. It’s not often you get to ride in the back of a purple Corvette and toss candy to cute little kids, friends, family and the occasional professor.

Only getting four hours of sleep at night those weeks was absolutely worth it, even if it meant I was sicker than a dog the following week. It was nothing a little Emergen-C and excessive napping couldn’t fix.

But I can’t help but have this sneaking suspicion that my Homecomings as an alumna will be even better than all those things combined.

I’ll walk around campus and laugh when I hear students call DUC ‘DSU.’

I’ll recall that, once upon a time, WKU didn’t have a Starbucks. (How did we survive?)

I’ll feel a tug at my heartstrings when I drive by the Adams-Whitaker Student Publications Center and remember how proud I was to see my byline in the Herald for the first time.

The memories made at WKU are mine to keep. Just because I’m graduating in December doesn’t mean the memories stop. It means I start a new chapter.

Pomping was just part one.

The best is yet to come.

FOR MORE HOMECOMING COVERAGE CHECK OUT THESE STORIES: