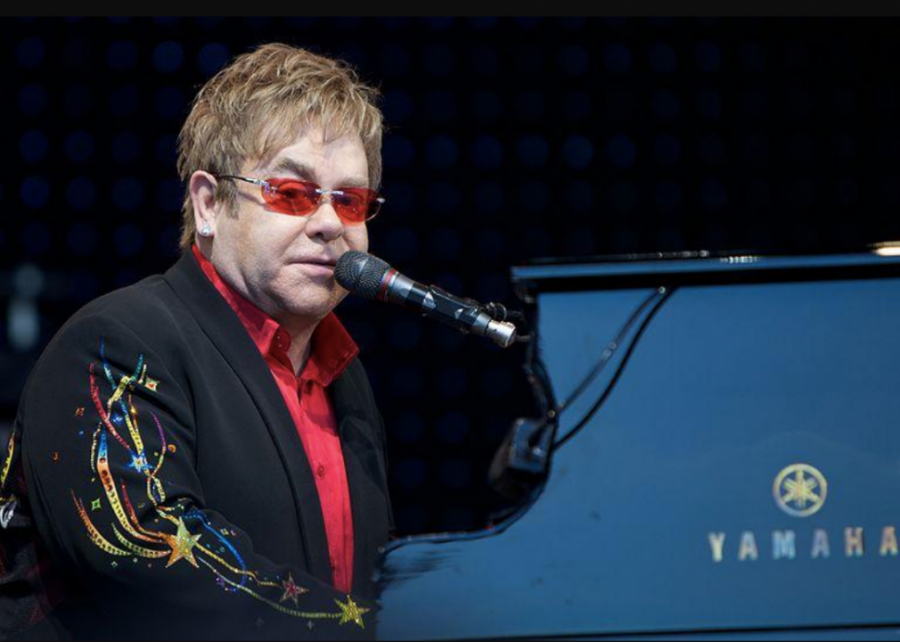 After floundering somewhat in the 1980s, Walt Disney Studios launched a major comeback that arguably peaked in 1994 with “The Lion King.” Handling the songwriting duties were Elton John and Tim Rice, while seasoned composer Hans Zimmer provided the score. CoThe film became as cherished for its music as for its engaging story, with songs such as “Can You Feel the Love Tonight” achieving steady airplay on mainstream radio and nabbing Best Original Song at the Academy Awards.