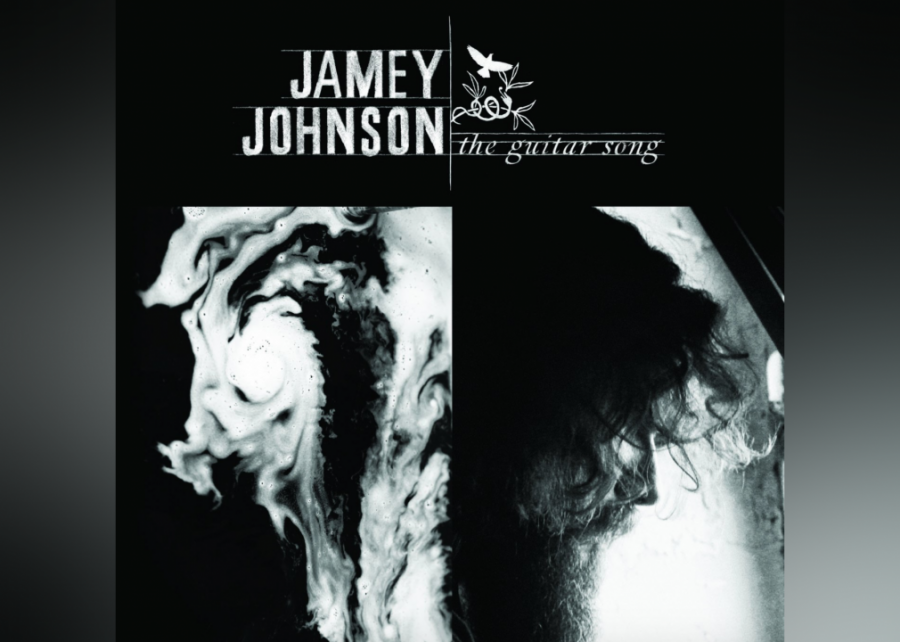 “The Guitar Song” is a double studio album by country music’s Jamey Johnson. One half, the “Black Album,” is filled with dark songs, and the “White Album” half is positive and redemptive. It includes Johnson’s cover versions of Kris Kristofferson’s “For the Good Times,” Vern Gosdin’s “Set ’em Up Joe,” and Mel Tillis’ “ Mental Revenge.”

You may also like: Boy bands to top the Billboard charts since 1980