Bebe Rexha set to open WrestleMania with America the Beautiful 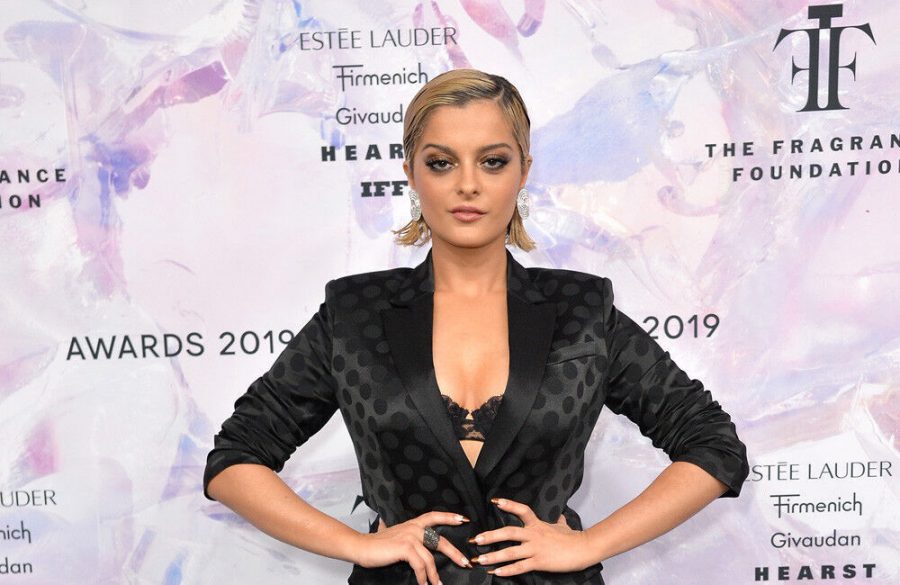 Bebe Rexha set to open WrestleMania with America the Beautiful

Bebe Rexha is set to perform ‘America the Beautiful’ to kick off WrestleMania this weekend.

The ‘I Got You’ hitmaker will sing the patriotic anthem at the opening of WWE WrestleMania 37 on Saturday (04.10.21) live from the Raymond James Stadium in Tampa Bay, Florida.

She said in a statement: “I’m excited to sing ‘America the Beautiful’ at this year’s WrestleMania.

“Being part of WWE’s biggest event of the year is an honor and I look forward to performing for fans around the world.”

Neil Lawi, Senior Vice President and General Manager, WWE Music Group, added: “WWE has a deep-rooted history of integrating music into all aspects of our brand and collaborating with some of the most celebrated artists in the world around WrestleMania.

“This year Bebe Rexha will join the likes of many world-renowned musical acts who have performed ‘America the Beautiful’ at WrestleMania as we look forward to her kicking off night one of WWE’s annual pop-culture extravaganza.”

The 31-year-old pop star follows in the footsteps of the likes of John Legend, Nicole Scherzinger and Fifth Harmony, plus late music legends Ray Charles and Aretha Franklin, in performing ‘America the Beautiful’ at the annual event.

The opening evening will also see Grammy-winner Bad Bunny step into the ring for his WWE match debut as he takes on The Miz in the singles action.

WWE’s two-night pop culture extravaganza takes place on Saturday, April 10 and Sunday, April 11, and will stream live exclusively on Peacock at 8 pm ET in the United States and on WWE Network elsewhere.