WKU to face defending national champ Alabama in second round 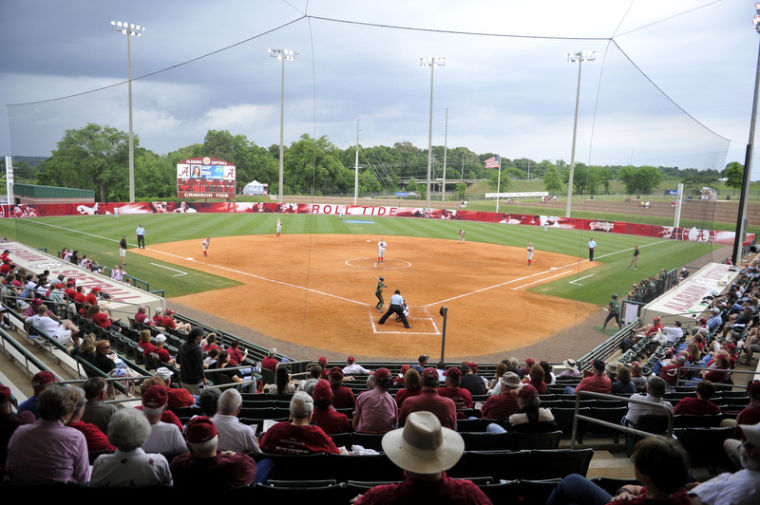 The Lady Toppers used two big home runs from sophomore infielder Preslie Cruce on Friday to solidify a spot in the second round against defending national champion Alabama.

The Crimson Tide have a strong one-two punch at the plate in leadoff batter Kayla Braud and Haylie McCleney, who bats second in the rotation.

Braud is top-10 in the nation in terms of batting average with .466. McCleney is not far behind with an average of .462.

As a team, Alabama averages 6.95 runs per game, which is good for seventh in the nation.

The Lady Topper batters will likely face Alabama’s Jackie Traina in the mound. Traina (18-6) has a 2.38 ERA with 200 strikeouts on the season.

Coach Tyra Perry said the Lady Toppers will benefit from playing their style of softball against the host team.

“What we have done all year has been successful for us,” Perry said. “Either way you look at it, it’s a softball game. We know how to play our game.”

With a win, WKU will be a lock for the championship game on Sunday at 1 p.m.

If the Lady Toppers lose, they will play the winner of USC Upstate and Jacksonville State at 6 p.m. today for a spot in the championship game due to the double-elimination format.