W is for WoW: World of Warcraft allows escape for WKU students 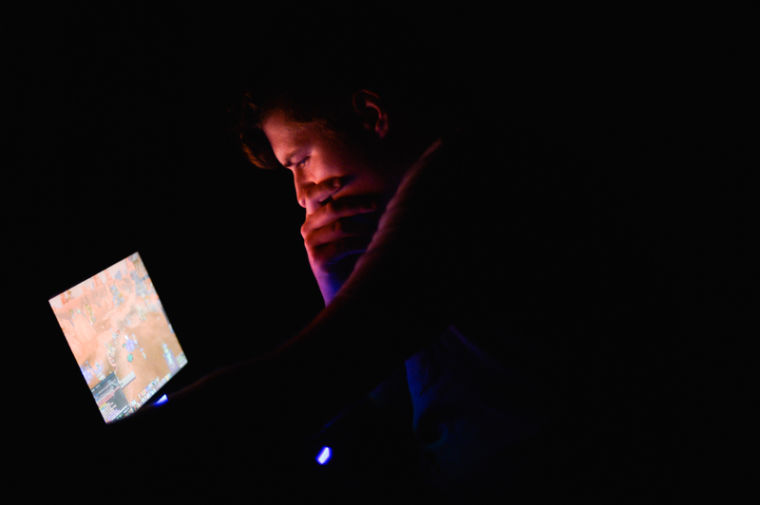 Mammoth Cave sophomore Nick Leber has been playing World of Warcraft nearly every day for 6 years. "A friend told me about the game at lunch so I checked it out. I was hooked immediately," said Leber.

When most people think of World of Warcraft, they think of an online video game and nothing more.

However, experiences within the game can vary depending on how you play it.

Louisville sophomore Max Wade, a 19-year-old psychology major, is a player of WoW.

Wade said there is a bit of a stigma towards WoW players.

“There’s always the jokes about the basement dwellers and things like that,” Wade said.

“Which basically means you get to create a character and play with a bunch of other player-made characters in a fantasy world,” Wade said.

Wade said he had played WoW since his sophomore year in high school. He initially got into WoW through a family friend and picked it back up during his freshman year in college to play with his girlfriend.

Wade said the activities you can do in WoW vary.

“One of my friends spends a lot of his time fighting other players online,” Wade said. “I tend to just explore, do quests and kill monsters.”

“I think the big thing is just getting together and playing with a bunch of people and taking on these giant monsters as a group,” Wade said. “It makes you feel bigger than what you are.”

Wade said within WoW there is a mix of players that get together called guilds.

“They help each other out with quests, raids and even giving each other money and stuff like that,” Wade said. “Kind of like an in-game community. Like a family.”

Mammoth Cave freshman Nick Leber, a 20-year-old computer science major, is also a player of WoW and is a member of a guild.

Leber said his experiences in WoW have connected him to different people such as schoolteachers and lawyers.

“I’ve played with a little bit of everything,” Leber said. “You’ll be surprised.”

Mattingly said a WoW account costs 15 dollars a month, but extra costs can occur such as the purchase of expansion packs.

Mattingly, who played in high school, said he tried to get back into WoW his freshman year, but couldn’t continue playing.

“It just wasn’t as enticing as it used to be.”

Mattingly said a combination of factors made him quit.

“I quit because of financial issues and while I played in high school, I wasn’t getting much work done,” Mattingly said.

Leber said he and his guild do not get too consumed in WoW because they put their real life priorities first.

“We all play for a hobby,” Leber said. “We don’t yell and scream and we’re not crazy about it.”

Leber said he is far from being addicted from WoW.

“You can’t let a video game get in the way of your real life.”