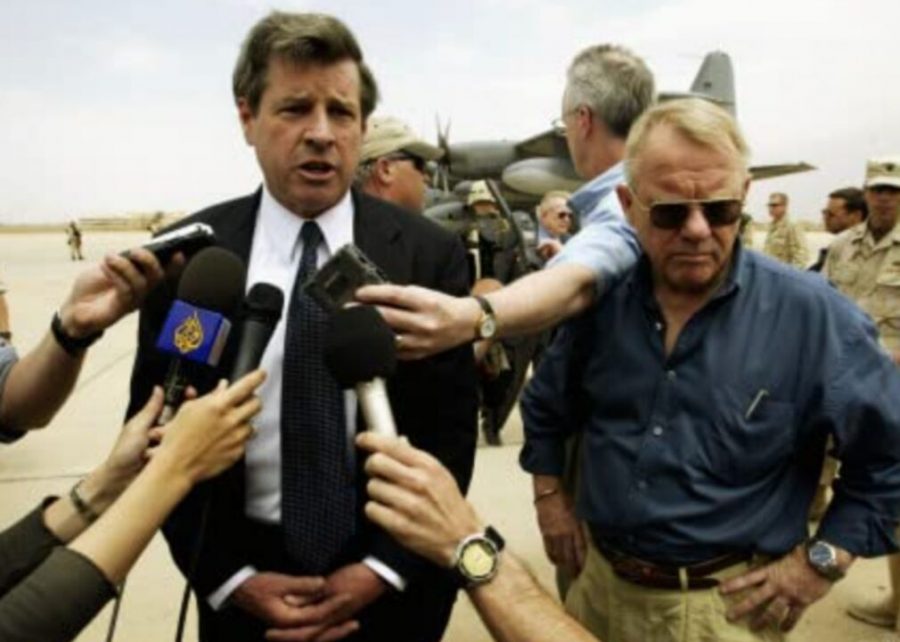 “No End in Sight” looks at the two years following the American invasion of Iraq in 2003. The New York Times’ A.O. Scott praised the film for being an “enraging” look at what it calls the incompetence of the Bush administration in running and perpetuating the war.