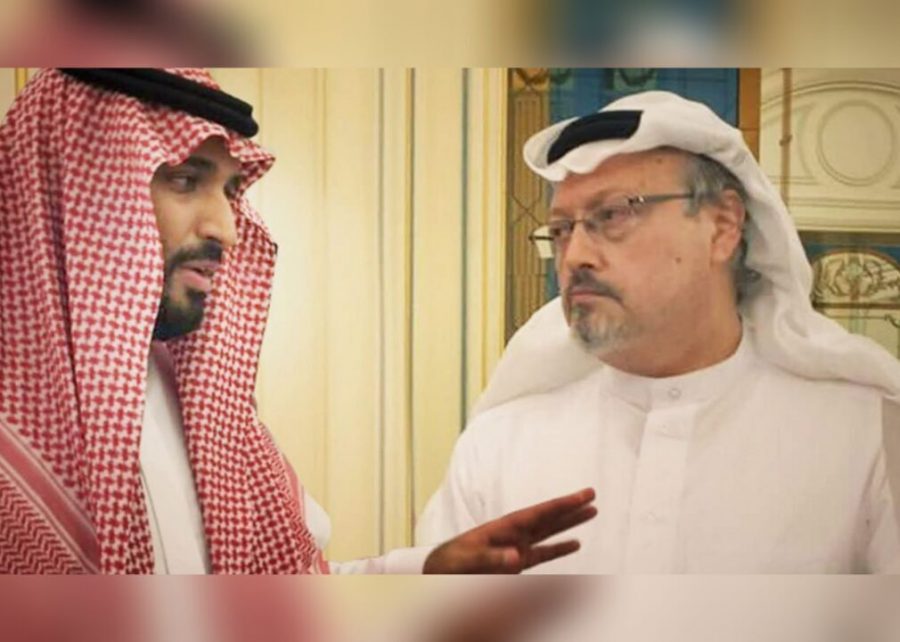 The killing of Washington Post journalist Jamal Khashoggi in Istanbul inspired this documentary. Due to the controversial nature of the story—many, including Bryan Fogel, allege that the Saudi royal family had Khashoggi murdered—some streaming services wanted nothing to do with “The Dissident,” including Netflix, which released Fogel’s Oscar-winning film “Icarus.”