The Reel: ‘Lincoln’ a refreshing dose of history 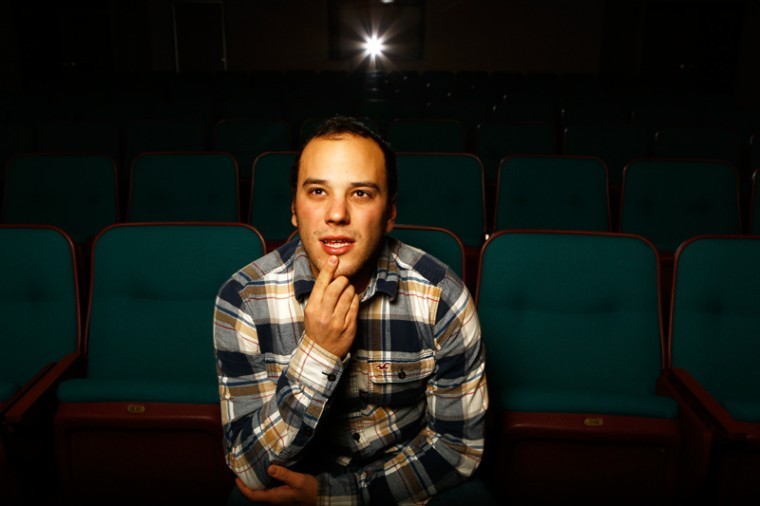 For me, Thanksgiving means going to the movies with at least one of my immediate family members. Last year, I took my bookworm baby sister to see Martin Scorsese’s “Hugo.” This year, I got to go out with my history buff father.

When I found out Steven Spielberg’s “Lincoln” would be playing in theaters near our home, I called my dad to make plans to see it. I couldn’t imagine watching this movie with anyone else. The man reads so much that, to me, he is one of the foremost authorities on Civil War-era history, so I thought seeing it with him would be a good time. (And I figured he’d enjoy this one more than “Abraham Lincoln: Vampire Hunter.”)   We both loved the movie. It was very well-acted, refreshingly funny and effectively translated from the history books to the silver screen.

I also think “Lincoln” is one of the most historically-correct movies I’ve ever seen. All the Civil War battles were accurate, and even my dad the history buff said the actors in the House of Representatives looked exactly like the real thing.   As the credits rolled I felt moved and now admire Abraham Lincoln even more for the work he did for our country. I attribute this to Daniel Day-Lewis’ masterful portrayal of the “Great Emancipator,” which should surely lend the actor an Oscar nod in February. Props to the makeup designers as well. They make Day-Lewis look so realistic and natural in the role, I’d swear it was HIS face on the $5 bill.

All the supporting characters received ample time to shine as well, despite the film centering primarily around Day-Lewis’s strong performance. I think Sally Field, Joseph Gordon-Levitt, Tommy Lee Jones, and David Strathairn are all terrific. In any less capable hands, I think the film might have suffered. “Lincoln” is riveting in its drama, and I wouldn’t have picked any greater or lesser of a cast to attempt to pull it off.

My favorite parts were the scenes of debate between parties in the House of Representatives as they deliberated the 13th Amendment, the amendment to abolish slavery in the United States. I felt like I was actually in the chambers with them, and I felt as nervous and excited as I’m sure any attending member of the House felt in those heated moments.

Overall, I’d say “Lincoln” is a return for Steven Spielberg, who has had a few lackluster releases as of late. But this is an entertaining, insightful journey through history that rides on the more-than-capable shoulders of Daniel Day-Lewis. It benefits from a strong supporting cast and has a script that utilizes refreshing humor while staying true to history. You should see this one as soon as you can. And I promise there are no vampires.

Ben Conniff is a Villa Hills sophomore marketing major with a minor in film studies. For more commentary, follow him on Twitter @thereelbennyc