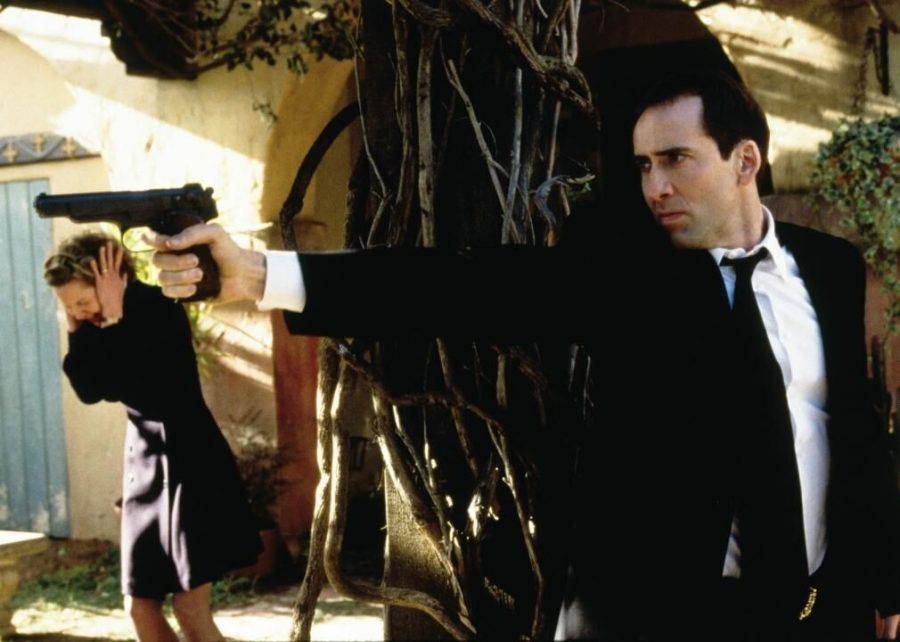 An FBI agent played by John Travolta and a terrorist played by Nicholas Cage switch places in one of 1997’s highest grossing films. Many moviegoers believe this to be director John’s Woo’s best work, and there may yet be a sequel in the works.