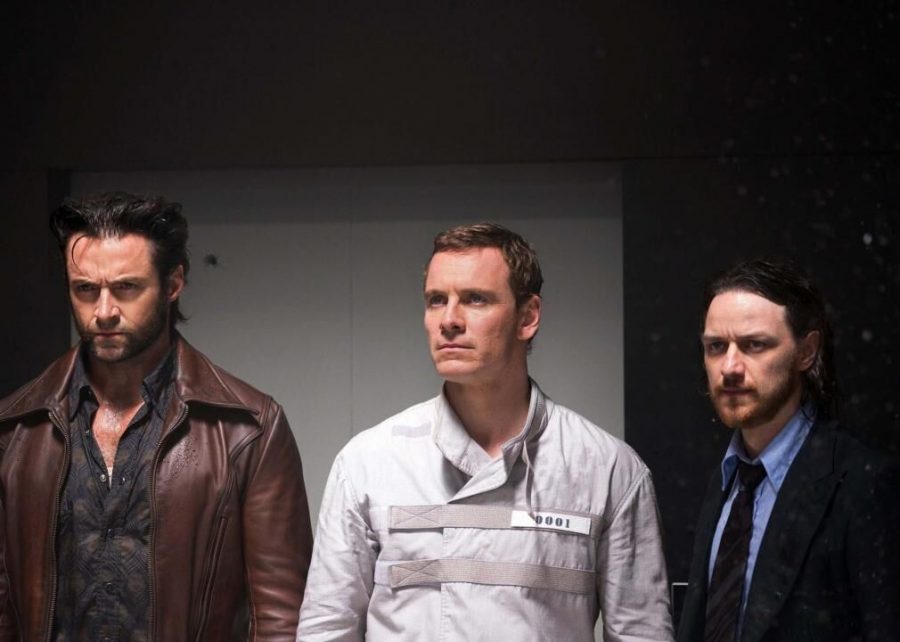 The seventh film of the “X-Men” franchise opens in the future, where a range of indestructible robots known as Sentinels are destroying everything in their path. To stop the robots, a group of heroic mutants uncover a nifty time travel hack, which involves having Logan, aka Wolverine, inhabit his 1973 body. With help from his 1970s peers (i.e. the players from “X-Men: First Class”), Logan sets out to stop the Sentinel program from getting off the ground.