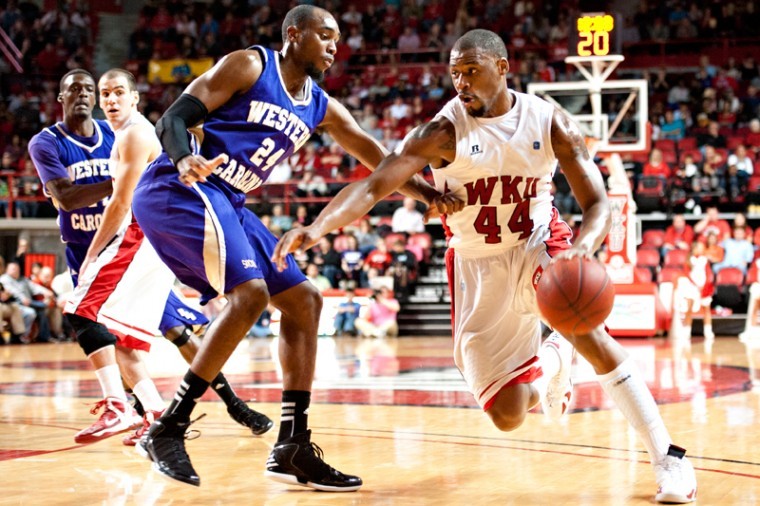 Sophomore forward George Fant is listed as day-to-day and could return to the court as early as Thursday against Louisiana-Monroe, coach Ray Harper said Tuesday.

Fant, who has averaged 13.7 points and 6.6 rebounds through five games this year, missed Saturday’s game against Brescia with a knee bruise.

Harper said if Fant is ruled healthy by Thursday, he will see playing time against the Warhawks (7:30 p.m., WKYU, ESPN3).

“George is a warrior and tough kid and it would not surpass me at all if he’s ready to go Thursday evening,” he said.

Harper stressed how important Fant is to the Toppers after their win against Brescia over the weekend.

He said if the sophomore can’t play Thursday, he will need his other three forwards — juniors O’Karo Akamune and Kene Anyigbo and sophomore Stephon Drane — to step up and fill in for him.

“Irregardless of whether he plays or he doesn’t, we’ve got to have guys step up,” Harper said. “Injuries are a part of the game and it’s unfortunate but when guys go down you’ve got to have someone step up and replace that absence.”