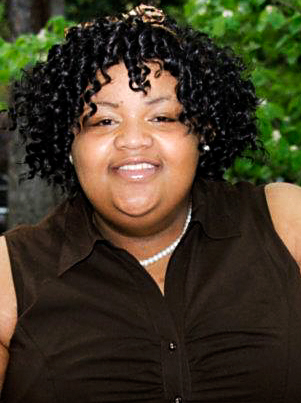 Funeral arrangements have been set for Cheryl Williamson, the 24-year-old Louisville senior that was shot and killed last Sunday.

This Sunday, Dec. 2, her family is organizing a memorial march in her honor.

The march will begin at 3:30 p.m. on Floyd and Market Streets and conclude at 5th and Market where she was killed. There will be a balloon release as well.

Cheryl was home visiting for Thanksgiving and was shot after a party downtown. She later died at the hospital. A suspect has not been identified yet.

Her mother, Donetta Williamson, told Louisville news station WHAS 11, that she had a message for her killer.

“Whoever you are you are a coward,” she said. “You know that’s how I feel about it. My daughter is gone and you are still running around.”

Several fundraisers have been organized to help Williamson’s family with funeral arrangements.

Donations may be made at any Fifth Third Bank by making a deposit to the “Cheryl Williamson Memorial Account,” according to Simply Flawless Dance Group’s Facebook page.

Kappa Alpha Psi and Omega Psi Phi fraternities at WKU will be selling “Have Hope” wristbands on campus for $2. All proceeds will be given to the Williamson family.

OTFS Clothing in Louisville will be selling “Have Hope” hoodies on Saturday in Louisville for $40. A location for purchase is still being determined. For more information, contact @otfs_tr3dayceo on Twitter.

Donetta said her daughter loved school and had big dreams.

Next May, Williamson would have been the first person in her family to graduate from college.