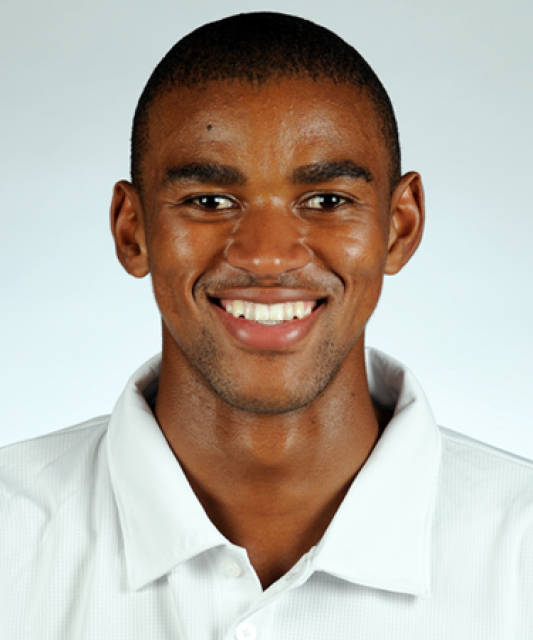 The stakes will be the highest they’ve been all season this Saturday as WKU’s men’s cross country team rolls into E.P. “Tom” Sawyer Park in Louisville for the Pre-NCAA Championships.

But while the event is bigger, the location will be familiar.

On Sept. 29, the Toppers ran in the Greater Louisville Classic in Tom Sawyer, the course that will also host the NCAA Championships on Nov. 17.

“We found success (in Louisville) last week,” coach Erik Jenkins said. “We look to continue building off that foundation.”

Senior Joseph Chebet placed 10th in the 8,000 meter contest at the Greater Louisville Classic. It was his third straight Top 10 finish, and he was rewarded with his third Sun Belt Conference Men’s Runner of the Week nod.

“For Joseph to finish Top 10 in a race like that bodes very well for him down the run,” Jenkins said.

Chebet was backed up by sophomore David Mokone, who finished 43rd overall — roughly 30 seconds behind Chebet.

“David and Joseph ran really well last week,” Jenkins said. “We look for them to be even more successful this weekend.”

WKU finished 25th out of 31 teams last weekend in Louisville, with competition including No. 6 Texas and No. 8 Iona.

There will be more tough opponents this week, including No. 3 BYU, No. 9 Tulsa and No. 20 Eastern Kentucky.

“We faced some stiff competition in Louisville last week, and there will be stiffer competition this upcoming weekend,” assistant coach Michelle Scott said.

Meanwhile, the women’s team will spend the weekend in Owensboro at a smaller meet.

“I want the girls to race a lighter, smaller race before conferences championships later this month,” Scott said.

She added that the team was too young and inexperienced to compete at the Pre-NCAA’s like the men.

Freshman Lindsey Hinken, who notched a Top 25 finish at the Greater Louisville Classic, will be expected to lead the Lady Toppers again this week.

“I think we have a lot of work to do as individuals and as a team before conference and regionals,” Hinken said.