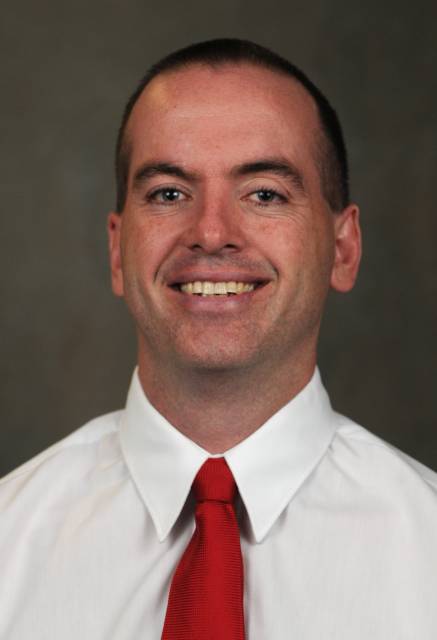 WKU is playing some of its best volleyball in recent memory.

Two teams that haven’t played their best are Florida International and Florida Atlantic.

Like every other team the Lady Toppers have faced this year, they say they won’t be taking wins over these teams from the Sunshine State for granted.

Coach Travis Hudson said FAU and FIU are “up and down” at times.

FIU is the only team of the two that has beat Hudson during his 17 years at the helm for WKU.

However, the Panthers haven’t done that since November of 2009 and haven’t taken a set against WKU since 2010.

This year’s FIU team has stumbled to a 5-13 record after going 3-9 during its first 12 games, all on the road.

But FIU may challenge the Lady Toppers at the net when the teams meet at 6 p.m. in Diddle Arena.

In the season’s opening tournament, WKU struggled against the nation’s best team, Penn State, when it came to attacking at the net.

Outside hitter Paige Wessel, who is 12th in the nation in hitting percentage with .415, said the offense will have to move the ball around effectively in order to pick apart the FIU defense.

“We’ll have to do really well passing so we can turn our offense on,” Wessel said. “Since they are tall, we’ll need our blockers to be solid and have our defense behind it.”

The Lady Toppers will be hoping a large home crowd gives them a boost on Friday.

Friday night’s game will mean a little more to senior defensive specialist Sarah Rogers, who will enter the court in front of her fourth and final crowd for Hilltopper Hysteria.

“It’s one of my favorite games,” Rogers said. “We know the crowd will be there for the basketball teams, but we get the luck of the draw by playing before them.

“Since we’re doing so well this year, we expect a big turnout.”

WKU will turn around in less than 24 hours and meet FAU at 2 p.m. in Diddle.

The Owls bring a little momentum against the Lady Toppers after capturing their first Sun Belt win of the year on Saturday against Louisiana-Lafayette.

FAU will also be featuring a new face on the sideline — first year coach Fernanda Nelson, who previously was an assistant at Florida Gulf Coast University for four years.