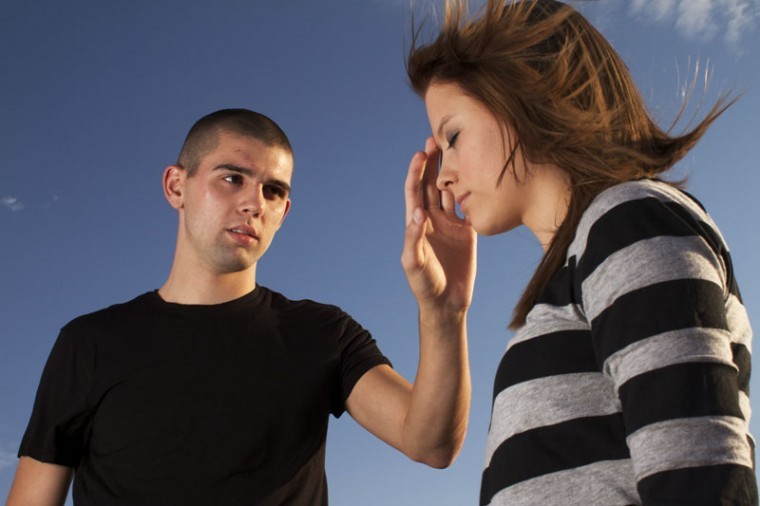 Lexington sophomore Brice Harney is known around campus for his hypnosis demonstrations in front of DUC. Hypnosis is achieved through a state of relaxation. Harney has been practicing street magic since the age of 10.

Being a hypnotist isn’t a common hobby, but it suits Brice Harney perfectly.

The Lexington sophomore became interested in magic after watching Magician David Blaine on TV. Brice, 19, asked for magic lessons for his 10th birthday.

“Any time a child has something they’re excited about, it excites the parent,” Bruce Harney, Brice’s father said.

Bruce, 56, said after some searching with his wife, Diane Harney, they found a magician to give Brice a couple of lessons.

“We were happy for him to be able to pursue this unique hobby,” Bruce said.

After the lessons, Brice said he had a decent base, but he continued to teach himself magic with help from the Internet and books.

“I hated card tricks when I started out — I thought they were dumb and boring,” Brice said. “It became my strong suit, ironically.”

Today, Brice has advanced to levitating both himself and other objects along with mastering hypnotization.

The first person he hypnotized was his girlfriend, Bardstown sophomore Carol-Ann Eckenfels.

At the time, Brice and Eckenfels were friends who had met at a freshman Honors orientation. They were hanging out a little over a year ago when she decided she wanted to be hypnotized.

“I asked him to hypnotize me,” she said.

Another friend videotaped the event, and what happened next is a little fuzzy for Eckenfels.

“I kind of remember some of it,” Eckenfels said. “I forgot the number three. It was just kind of confusing.”

Harney also made her forget her last name and convinced Eckenfels that he was a famous celebrity. She said that when she came out of the hypnosis, the entire event was vague.

“That gave me the confidence to go on and do more,” Brice said.

Since his first hypnosis a year ago, Brice has hypnotized more than 20 people. He calls it “an extremely relaxed state.”

The only time hypnosis doesn’t work is when someone is apprehensive or unable to relax. Brice said there are a few who shy away from his unique talent.

“If you think of the stereotypically stuck up girl, they look at you like ‘What?’ and they don’t even want to talk to you anymore,” he said, with a laugh.

While some dismiss the hypnotist, he said his most popular response is one of curiosity. This might be due to the fact that Brice comes off as quite personable and has a voice that puts one at ease.

Brice is trying to get the word out with his YouTube channel, “BriceMagic.” He currently has nine videos and more than 63,000 views.

He hopes to go far with his talent. He wants to have a TV show, stage show or tour in the future.

“In Kentucky, there’s not really a big opportunity to be a big entertainment star,” Brice said. “Being on a college campus helps a lot.”

His parents said they’re delighted by Brice’s new tricks. They don’t know what to expect when it comes to his future as a magician, but support his passion fully.

His father said he wouldn’t be surprised if Brice became a professional magician.

“I know that anything’s possible,” Bruce said. “You want your kids to chase their dreams.”