Campus map to be available on Google 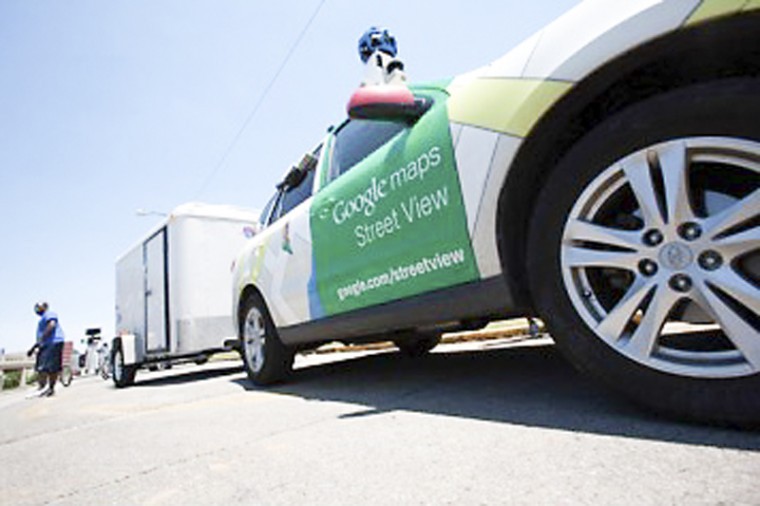 After mapping 3-D shots of the streets across America, Google Street View took on the task of photographing areas that cars can’t reach — places like universities.

In early June, a street team from Google began mapping out WKU’s campus, with the help of Corie Martin, creative web services manager for WKU’s Division of Public Affairs.

Martin said marketing, communication and web services proposed the idea, and then the WKU administration council approved the proposition.

“We launched a new virtual tour of campus last fall and we have had great response to this tour from prospective students and their families,” Martin said. “Adding the 360-degree imagery to our existing photo and video galleries greatly enhances the users’ experience and enables them to get a feel for what it would be like to walk on the Hill.”

Chief Marketing Officer Stacey Biggs said it was Google that approached Martin about having the campus mapped.

“It sounded so cool, so much more hands on,” Biggs said.

Martin and the university wanted to make sure student safety was a top priority. This is why the team came over the summer when there was less foot traffic on campus, she said.

“Campus security and student privacy was a major concern for us going in,” Martin said. “We talked about it in great detail with members of the Administrative Council before we made the decision to join the Partner Program.”

Biggs said student security was one reason that there were no interior shots of academic buildings or residence halls. The only building that had interior shots was Diddle Arena.

“The only building we mapped the interior of was an empty Diddle Arena, so that visitors and season ticket holders could get an idea of where their seats are,” Martin said. “And so they can have a nice, close-up view of our historic arena.”

Once the site goes live, people will be able to link up to the map and take a virtual tour of campus.

Biggs said the tour would really allow a person to see the whole campus minus construction areas. Since the Goggle street team wouldn’t travel through a construction site, they skipped the new alumni center area along with the Downing University Center in this mapping experience. However, the team will return once those projects are completed.

Martin said she expects the live footage to be up by the end of the year.

“It will be available on Google’s website and we will be integrating it into our virtual tour,” she said. “We will link to it from our Foursquare campus tour as well.”