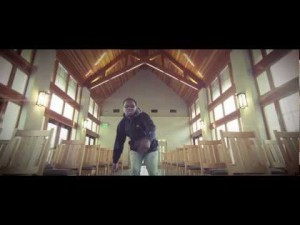 The WKU Alumni Association, in relation with the university’s most recent capital campaign, revealed a $202,305,534 million grand total at Friday night’s President’s Gala.

The “victory celebration,” held at the Carroll Knicely Conference Center, honored donors throughout the campaign that began in 2007 with a black-tie affair.

Guests, ranging from the Board of Regents, donors, and other WKU administrators, arrived at 6 p.m. for cocktails and the “red carpet” treatment, including getting pictures taken with an imitation Oscar statue.

The “Showtime” portion of the event began at 7 p.m. and included entertainment from WKU Theater and Dance students performing various musical numbers. Ransdell formally welcomed guests during the performance.

“I have about 200 million things to say, but I’ll keep it short,” Ransdell said, with a laugh.

Kathryn Costello, vice president for development and alumni relations, followed Ransdell, acknowledging donors of $100,000 and above, and presented each in attendance a plaque.

The final number was revealed shortly after the music video. The crowd stood to its feet and applauded as the count rolled past $201 million, past the $202 million mark, finally landing at its $202.3 million mark.

To celebrate, Ransdell invited everyone to “dinner and dancing under the stars,” with food catered by Aramark, and music provide by jazz band the Pat Patrick Band.

The money raised over the course of the campaign have gone to fund various projects, including the Augenstein Alumni center, Chandler Memorial Chapel, and $54 million for student financial aid.