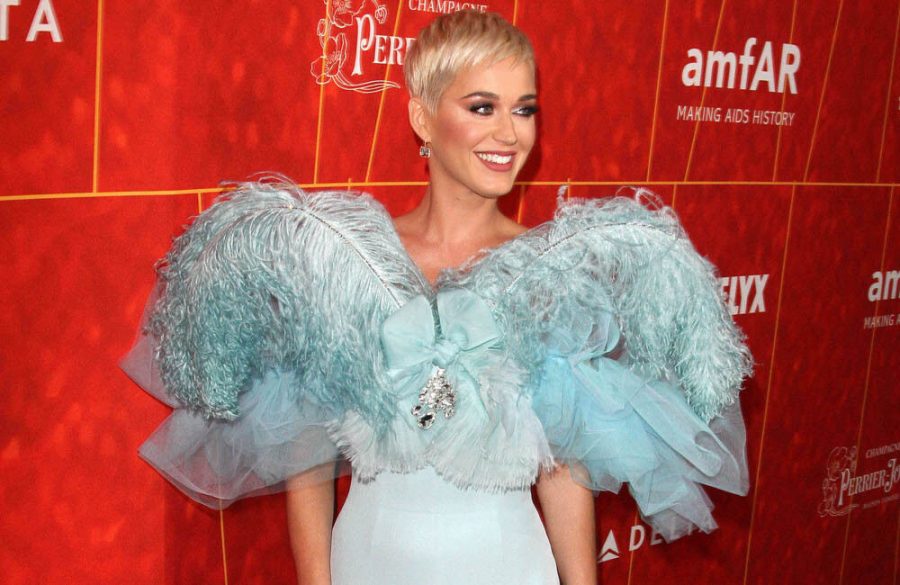 She wrote: “social media is trash

Katy has taken aim at social media sites in the past, and in 2018 she said spending too much time online was “not good for us as a society”.

She said: “A lot of us are living for that picture, and then the currency is the like. It’s hard because I’d rather not care about that and just live my life. We buy clothing and products or pose a certain way or go to an event to get a picture – it’s not good for us as a society.

“I think it’s actually the decline of civilization if we’re going extreme about it. We have to find a balance, and I’m trying to find my own personal balance with it because I’m just as much a victim as everybody else.”

The ‘Never Worn White’ singer doesn’t have as much free time to spend scrolling on Twitter and Instagram now though, as she became a first-time mother to her daughter Daisy – whom she has with her fiancé Orlando Bloom – in August.

Katy recently said having a baby was the “best decision” she’d ever made, and though she initially didn’t want to hear about Orlando’s past experiences when his and ex-wife Miranda Kerr’s son Flynn was a baby, she soon realized how helpful it was that he’d been through babyhood before.

She said: “It’s the best decision I’ve ever made in my entire life. I have family and support, and I’ve got an incredible fiancé who has done this before – he has a 10-year-old son.

“As much as I was a little bit like, ‘I don’t need to hear all those stories,’ they actually helped. They’re like, ‘Oh, you’ve had a run at this. You know how to do this.'”

Ultimately, Katy thinks Orlando has been an “amazing” father to both Daisy and Flynn, and the couple are “so in love” and she couldn’t be happier.