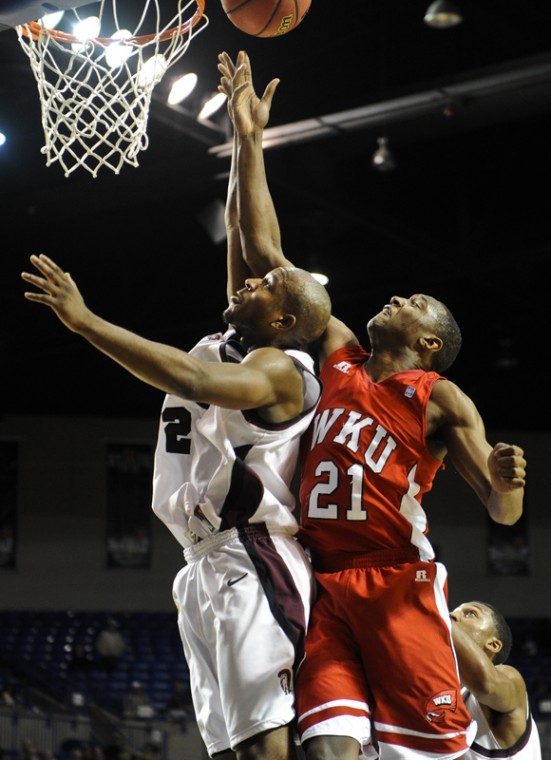 Sophomore forward Nigel Snipes will miss the entire 2012-2013 basketball season after tearing the anterior cruciate ligament in his right knee.

Snipes will have surgery in the near future to help repair the ACL, which he injured at practice on Monday.

The 6-foot-6 forward was a big part of the team last season and figured to have an even larger role this year.

He averaged nearly 16 minutes of playing time per game and posted the highest free throw percentage on the team at 83.9 percent. He also averaged 3.7 points and 2.3 rebounds.

Coach Ray Harper said the loss of Snipes is a blow to the Toppers.

“Nigel has been working extremely hard this offseason, and we feel for him after this news,” he said. “Nigel made great strides since last season ended, and we were expecting a big sophomore season from him.

“I know without a doubt that Nigel will use the support of his teammates and the resources we have available and work just as hard in his recovery as he had been preparing for the season. Nigel will come back better than ever, and he will be right there with his teammates every step of the way this season.”