WKU not satisfied with Belmont Opener 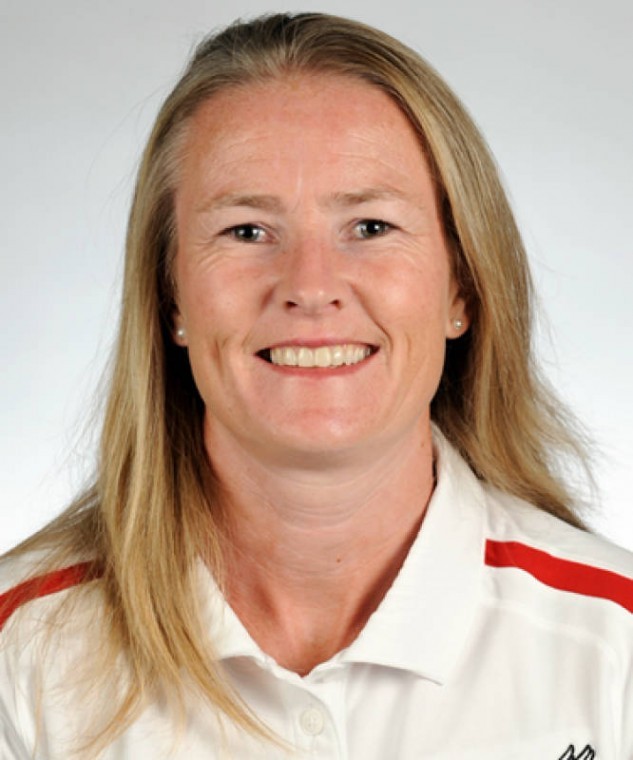 Both the men’s and women’s cross country teams had less-than-stellar performances this weekend in Nashville at the season-opening Belmont Opener.

“I think we did OK considering it was the first race,” women’s distance coach Michelle Murphy Scott said. “There is a lot of room for improvement.”

Lindsey Hinken’s 22nd place finish was the highest for any of the Lady Toppers. She finished the 4K in 15:32.6 minutes.

“I knew (Hinken) was going to do really well,” Scott said. “It was other people that didn’t live up to expectations.”

Scott described Chemweno, one of two seniors on the Lady Topper squad, as a “huge” part of the team.

But with Chemweno’s absence from both indoor and outdoor track this past season, Scott remains optimistic about the senior.

“She hasn’t run since last November,” Scott said, “so Vasity will continue to get better each week.”

“Obviously there is a lot of work to do on (the men and women’s teams), but the kids came out to compete,” Jenkins said.

On the men’s side, senior transfer Joseph Chebet made quite the start for his WKU debut, finishing 2nd in his race with a time of 15:18.7.

“It was a great start,” Jenkins said, “He knows where he needs to be. He needs to just continue to work hard to get there.”

“I don’t think anybody is content with this finish,” Jenkins said. “Both teams know this was the opener, and it was time to just get the ‘jitters’ out of the way and get a chance to race when you haven’t raced in months.”

The Toppers will travel back to Nashville on the 15th for the Commodore Classic and are hoping to have a better showing.

“We are looking forward to being successful down the road,” Jenkins said. “We just need to be healthy when conference, regionals and nationals roll around.”