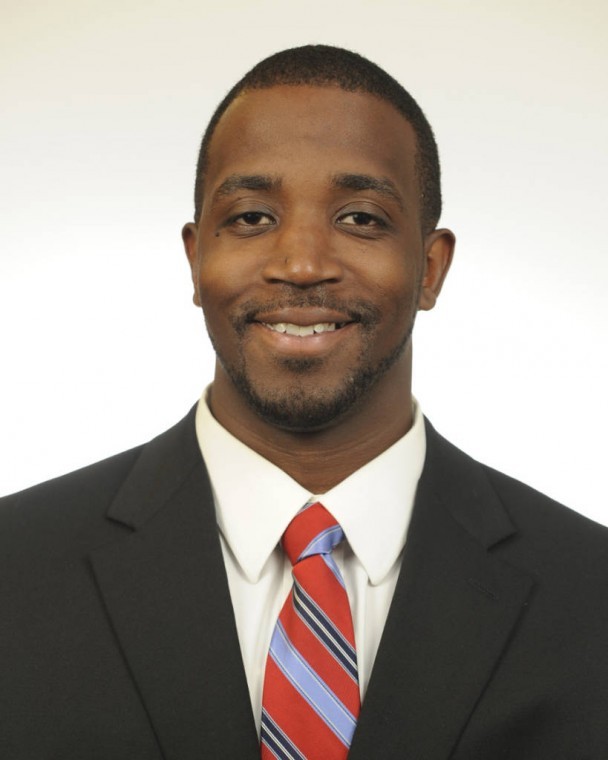 One decade ago Donte Pimpleton was on the field during one of WKU’s winningest eras.

Pimpleton, who played quarterback and wide receiver at WKU from 1997-2001, was on teams that had a winning record in each season he played.

And now as former teammate and current coach Willie Taggart leads the Toppers’ resurgence, Pimpleton has become a full-time assistant.

He replaces Zach Azzanni, who left for Wisconsin in January after one season as offensive coordinator/wide receivers coach.

“I’ve been waiting for this opportunity for a long time,” Pimpleton said. “It feels good to be back at the school I started and played at.

“I know these guys, a lot of them have been here since I got here, the transition has been kind of easy. I know the system, I know what Coach ‘T’ expects, so it’s been great so far.”

Pimpleton will take over a receiving unit that struggled in 2011.

By comparison, tight end Jack Doyle had 52 receptions and running back Bobby Rainey had 36.

“I think Donte will do a great job with our receivers and get them going,” Taggart said. “Again, that’s another part of our program that we’ve got to upgrade and I think Donte will be the guy that gets that done for us.”

He also threw for two scores and caught 13 passes for 165 yards and four touchdowns.