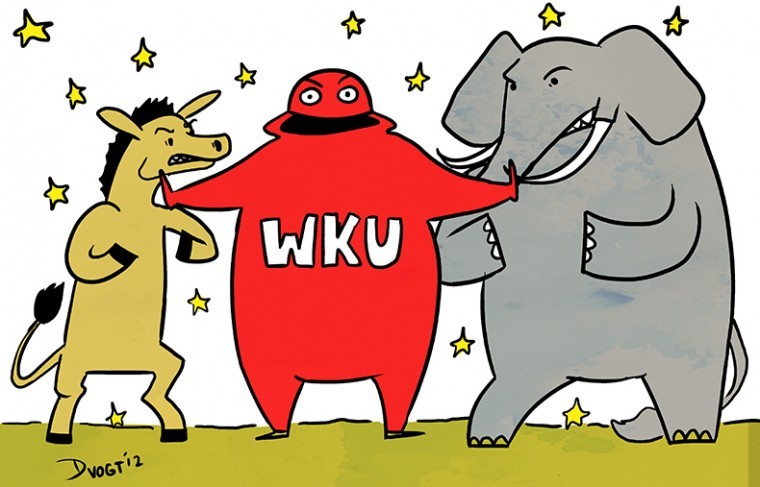 Next week, Charlotte, N.C., hosts one of the biggest parties of the year. James Taylor, Jeff Bridges, President Barack Obama and other VIPs will attend the big event: the Democratic National Convention. Beginning on Monday, the Democrats will give speeches, confirm their Presidential nominee and vote on a party platform. The platform is the only unknown.

Think of the party platform as a roadmap for the country on many issues ranging from college financing to healthcare. A national committee of party members puts together the party’s stance on these issues and presents it to the national convention for approval and adoption. The Democratic platform isn’t public, other than the parts on same-sex marriage, until the convention. I was able to patch together a probable platform from various sources.

The highlights: On education, Democrats reaffirmed their support for increased funding for Pell Grants and Early Head Start programs through Obama’s American Recovery and Reinvestment Act of 2009.

Support for same-sex marriage and the amending of the Violence Against Women Act to include discrimination against homosexuals were part of gender and civil rights positions.

The draft committee praised the president’s plan to revitalize the economy through assisting the middle class with tax-cuts and healthcare from the Affordable Care Act of 2010, investing in government-funded innovation and rewarding companies that “in-source” by creating domestic jobs. The foreign policy platform centered on the troop draw-down in Iraq and Afghanistan and the killing of Osama Bin Laden.

Before continuing, let me confess that I’m an Independent. I don’t agree with all of the Democratic platform or Obama’s policies.

I heard no mention of Guantanamo —t he place that Democrats and Republicans blocked the President from closing — in the platform discussions. I appreciate Pell Grants, but I don’t want to pay them off in the form of excessive national debt. Even though I grit my teeth while reading, I look at the Republican National Convention and sigh, “It could be worse.”