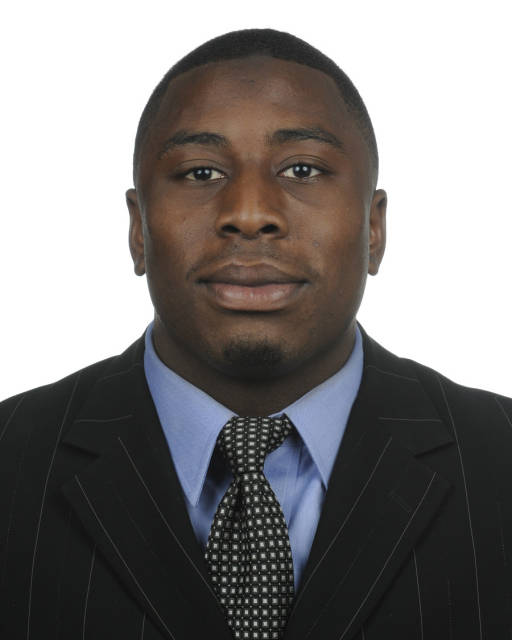 WKU will have a former player on the field when the Montreal Alouettes open their Canadian Football League schedule on Saturday.

Former WKU defensive lineman Bo Adebayo has been named to the Alouettes’ Opening Day roster after the team made its final roster cuts.

Adebayo, a third round CFL draft pick, also received an invitation in May to participate in the Detroit Lions’ Rookie Mini Camp.

The Lawrenceville, Ga., native was named an honorable mention to the all-Sun Belt Conference team in 2011.

He also registered four sacks, including one of LSU quarterback Jordan Jefferson that resulted in a second-half safety during WKU’s loss to the then-No. 1 Tigers.

Montreal opens its season on July 1 at Calgary.

Other former Toppers to play in the CFL include Dennis Mitchell, Lamont Meacham and Sheldon Benoit.