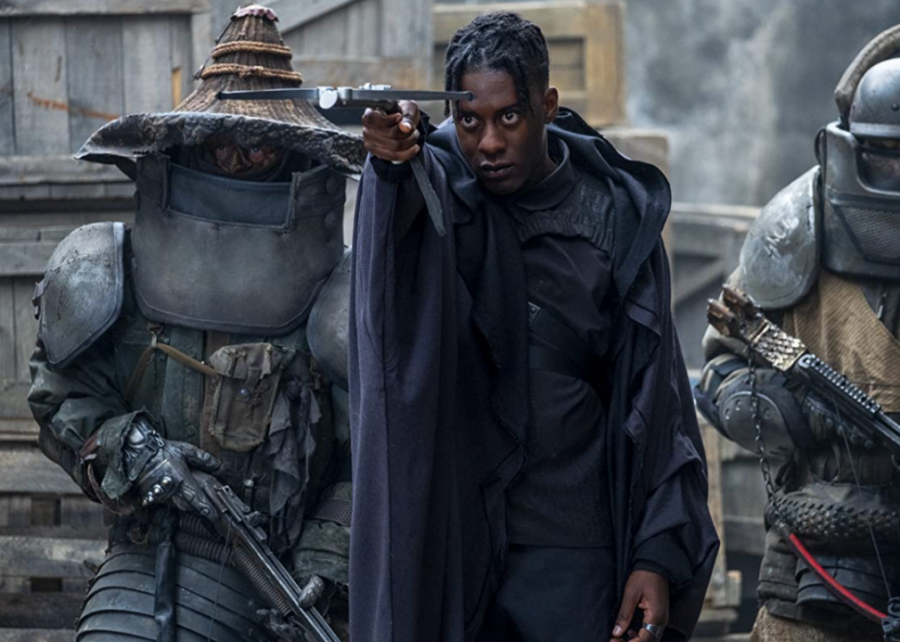 A group of misfit police officers, based on characters from the “Discworld” book series by Sir Terry Pratchett, attempts to save their city which has fallen into corruption. Many have said the series is a far cry from the novels, including Pratchett’s daughter Rhianna and his friend, author Neil Gaiman.