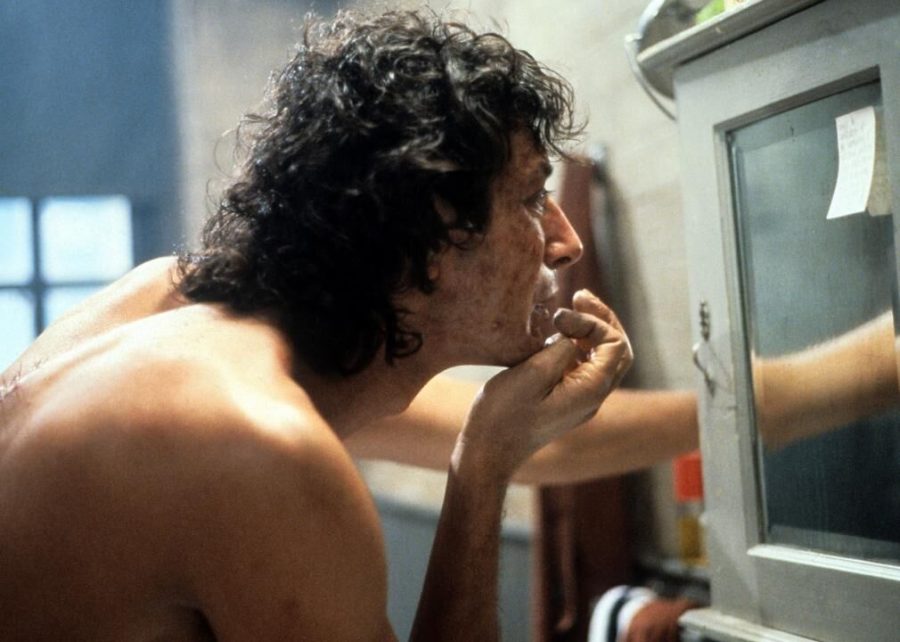 A remake of a 1958 film, “The Fly” tells the story of a scientist who turns into a fly/human hybrid after an experiment goes awry. It took nearly five hours each day to apply actor Jeff Goldblum’s fly makeup, but it was all worth it because the film won an Oscar for Best Makeup in 1987. Three years after the release of the original came the lesser sequel “The Fly 2.”