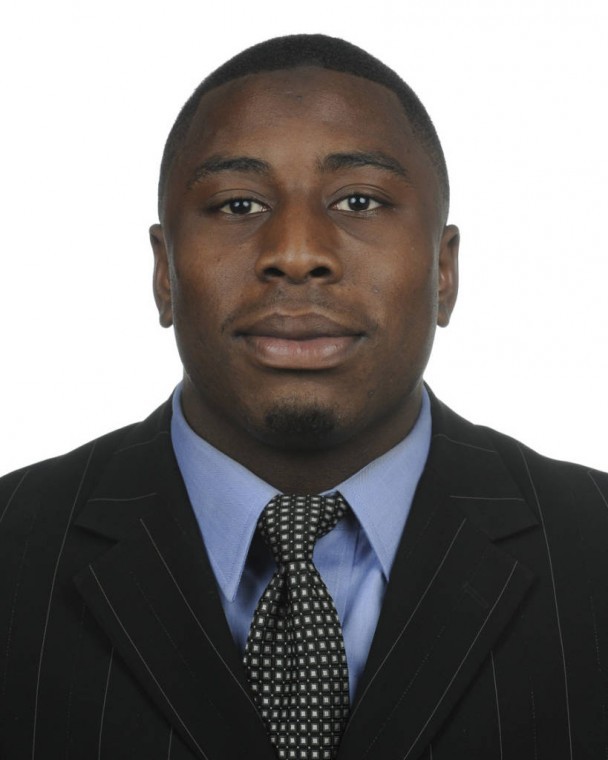 Former WKU defensive lineman Bo Adebayo was taken by the Motreal Alouettes Thursday in the third round (18th pick overall) of the Canadian Football League Draft.

In addidtion to being drafted by Montreal, Adebayo was invited by the NFL’s Detroit Lions to take part in the team’s Rookie Mini Camp, May 11-13.

Adebayo becomes the third player from last year’s WKU team to be offered the chance to play professionally.

Running back Bobby Rainey and cornerback Derrius Brooks were signed on Saturday by the NFL’s Baltimore Ravens and Cincinnati Bengals, respectively.