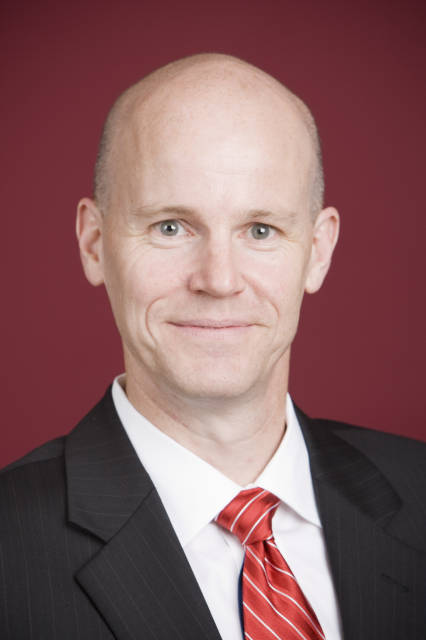 Arkansas assistant Greg Collins has been hired to the same position at WKU, the school confirmed Wednesday.

A Louisville native, Collins worked on the Louisville staff under former head coach Tom Collen before joining Collen at Arkansas in 2007.

Collins worked primarily with the Razorbacks’ post players while in Fayetteville.

He has been a contributor for the book “Five-Star Girls’ Basketball Drills” during his career, as well as being an advance scout for the WNBA’s New York Liberty.

He was also one of the first women’s coaches in the country to put advanced video software to work for a college team, according to Arkansas’ website.