Police searching for suspects in weekend shooting at Lava Lounge 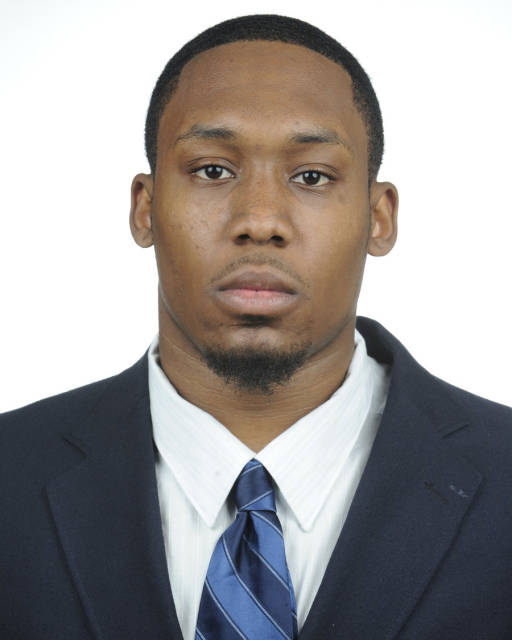 There are no updates on the suspect at this time, Ward said on Monday.

“One of our officers was driving by Lava Lounge and heard gunshots,” he said. “He got out and tried to locate who the shooter was but didn’t have any luck, and he called for back up.”

Police didn’t know of any victims at that moment, he said.

“We found out that two victims were taken to the hospital by car,” Ward said. “Right now, we’ve interviewed several witnesses but have not been able to determine a suspect yet.”

Once police arrived at the scene, they received multiple and conflicting reports of what the suspects looked like, according to a BGPD police report.

A Vanderbilt Medical Center spokesperson said the condition of gunshot victims and victims of violence are not given out to the public.

Singh’s condition is fair, which means the vital signs are stable and the patient is conscious, a representative of the Bowling Green Medical Center said.

Ward said he wouldn’t confirm nor deny where on their bodies either player was shot.

According to a statement from WKU athletics, neither Holliman nor Singh were in possession of a gun. Both are receiving hospital care, and neither has sustained threatening injuries.

WKU football Head Coach Willie Taggart spoke with the parents of each player, the statement said.

Both police and WKU athletics are gathering more information.

The WKU alert system said a black male wearing blue shorts and a white tank top was involved in the shooting who was last seen toward Pearce-Ford Tower.

Both Holliman, a defensive lineman, and Singh, a defensive back, played in the WKU spring football game earlier in the day.

Holliman saw action in all 12 games for WKU in 2011, recording eight total tackles.