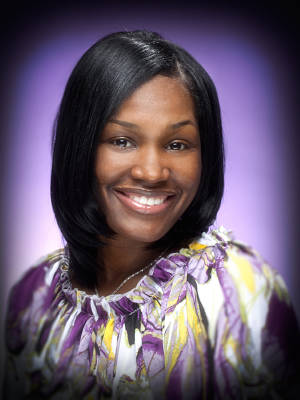 Michelle Clark-Heard said building a strong staff around her would be a priority when she was hired as WKU head coach last month.

Richards tweeted the following on Monday morning from her personal account, @Mrichards03: “Early morning. Excited to start my new journey… May god please guide me in the right direction ..”

Richards spent one year at Weber State after a stint at North Texas, where she served as recruiting coordinator and special situations coach.

Richards played for Nebraska from 2000-2004, playing part of her career there under former WKU head coach Paul Sanderford.