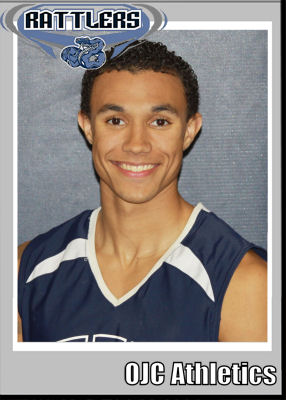 Brandon Harris, a 6-foot-1 guard from Oklahoma City, has signed a National Letter of Intent to join the WKU basketball program.

Harris comes to the Toppers after his sophomore season at Otero Junior College in La Junta, Colo.

Harris posted his commitment on Facebook with a status update announcing, “Western Kentucky here I come!!!”

The point guard said he chose WKU over 20 other Division I schools, including Mississippi State, Utah State and San Francisco.

“In the end, it came down to my relationship with the other players,” Harris said.  “George Fant, (O’Karo) Akumune, (Teeng) Akol, they all expressed a lot of interest in me.

“It’s one thing when coaches say they want you there, but it makes it a lot easier when the guys you’re going to play with say it too.”

Harris shot 35 percent from three-point range and made 78 percent of his free throws in 33 games for the Rattlers.