Wagner not allowed to speak with Herald 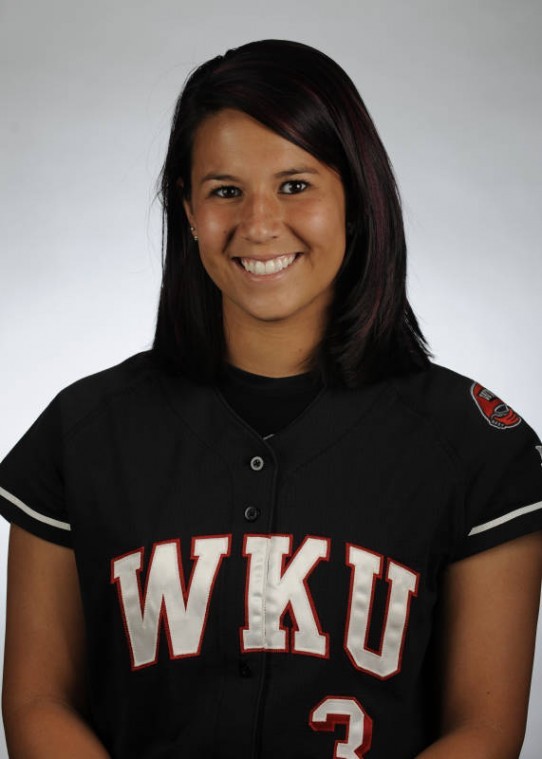 Junior pitcher Kim Wagner will not be allowed to talk to the Herald after the coaching staff expressed concerns over her comments in an April 6 Herald article entitled “Coaches look to correct mistakes, challenge players.”

In the story Wagner said a practice regiment pitchers were being put through left her tired when she went to take a test in the next class.

Head Coach Tyra Perry did not give a timetable for when Wagner would be able to comment in stories again and said she is working with her to make sure Wagner does not express frustrations in a similar way to the Herald in the future.