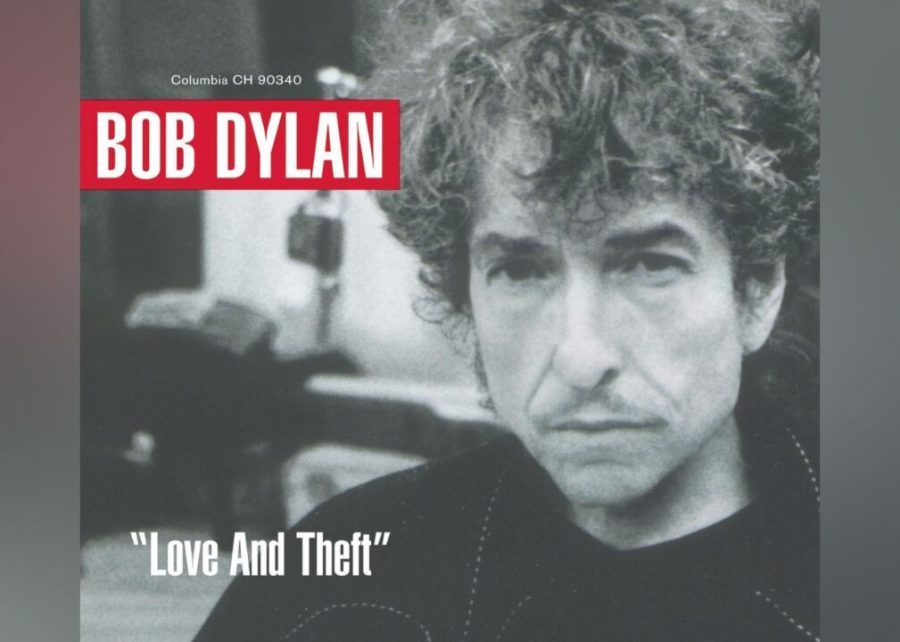 “Love and Theft,” the 31st studio album by Bob Dylan, was released on Sept. 11, 2001, the day of the terrorist attacks on the World Trade Center and Pentagon. Some hardcore fans and conspiracy theorists have argued that premonitions were hidden in the lyrics. The album, filled with sounds of blues and swing, won a Grammy for Best Contemporary Folk Album.