#7. ‘Some Hearts’ by Carrie Underwood 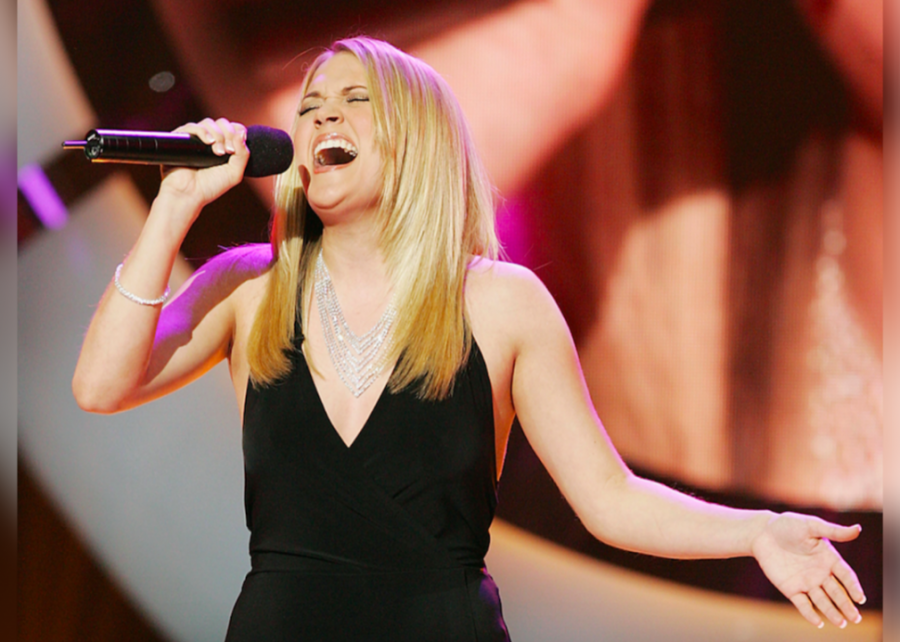 Carrie Underwood’s debut album graced the world with its presence in 2005 and became the biggest-selling record in the U.S. the following year. “Jesus, Take the Wheel,” “Before He Cheats,” “Don’t Forget to Remember Me,” and “Wasted” are some of the album’s hit singles. The music video for “Jesus” was Underwood’s first, and snagged a nomination for Music Video of the Year at the 2006 Country Music Association Awards. “Before He Cheats” was also a smash hit. The “Before He Cheats” music video, which shows Underwood smashing her fictional ex-boyfriend’s car, was named Video of the Decade by CMT fans. The song aired during an NBC Sunday Night football game after Underwood broke off a relationship with Dallas quarterback Tony Romo.