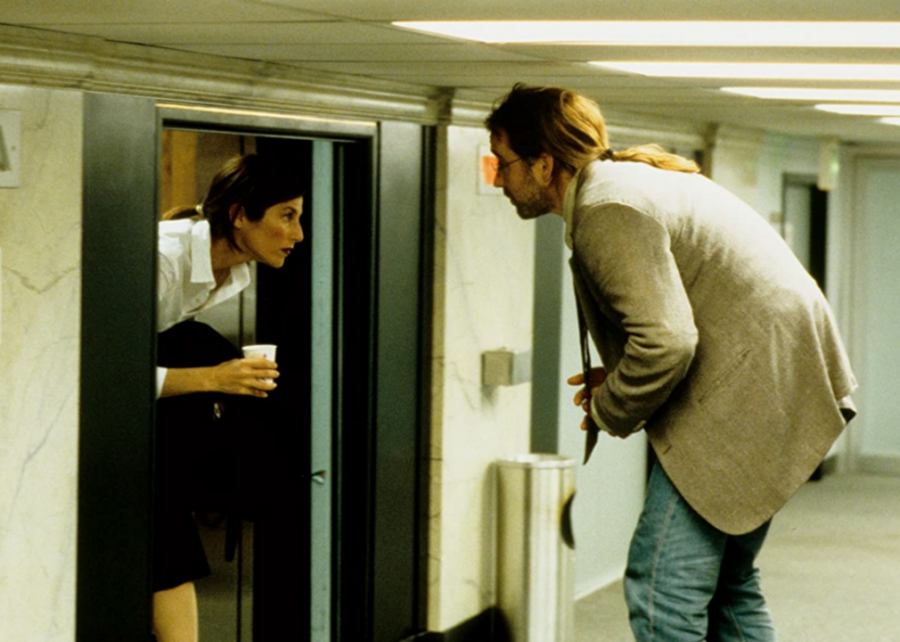 “Being John Malkovich” is about an unemployed puppeteer (John Cusack) who finds a portal into the brain of John Malkovich, played by himself. The oddball comedic drama earned former music video director Spike Jonze an Academy Award nomination for his directing; another nomination went to Charlie Kaufman for the script.