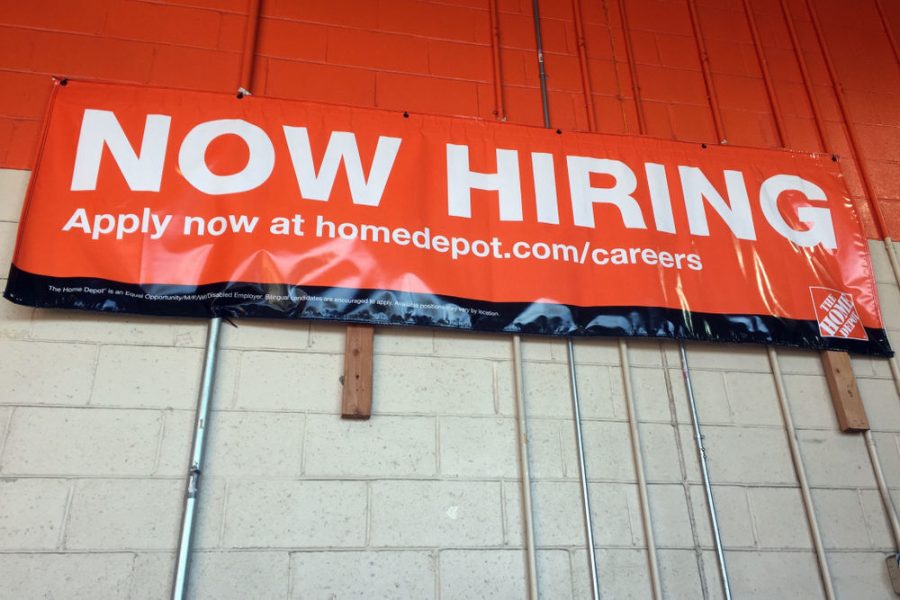 (The Center Square) – Starting on Friday, Kentucky’s unemployment system began a four-day shut down in an attempt to end the fraudulent claims that have wreaked havoc on the beleaguered system.

All public-facing web portals that allow Kentuckians to file claims will be down until midnight Tuesday. While people will not be able to file in between, the state will be able to backdate claims, Amy Cubbage, general counsel to Gov. Andy Beshear, told reporters Thursday.

When the updated system goes live early on Tuesday, Kentuckians with active unemployment accounts will need to re-register on the system. They will receive a letter from the state in the coming days with a unique eight-digit personal identification number (PIN).

That PIN replaces the four-digit identifiers the state had been using. While they were encrypted, Cubbage noted it was possible for some people to guess a PIN.

Once they receive the letter with the eight-digit PIN, Kentuckians will be able to go to the unemployment filing sites to create a new 12-digit password, verify their email address and confirm their identity with the PIN.

While users will have to reregister, Cubbage said the site will tie the user to their existing information in the system so they will not need to resubmit any claims.

“While this is a big step, given that this sophisticated attack could take money that was otherwise going to Kentuckians, it is a step we absolutely have to take,” Beshear said. “We can’t allow people to steal the state’s money and prevent those who are entitled to receive these dollars from getting the help they need.”

The shutdown is the latest step the state has taken to address unemployment fraud, which has become rampant nationwide as the program was expanded to better help those who have lost work because of the COVID-19 pandemic.

It’s estimated that $63 billion in fraudulent claims have been paid out, according to Beshear.

Earlier this month, Beshear signed an executive order to create a task force that will work to identify, investigate and go after fraudulent claims.