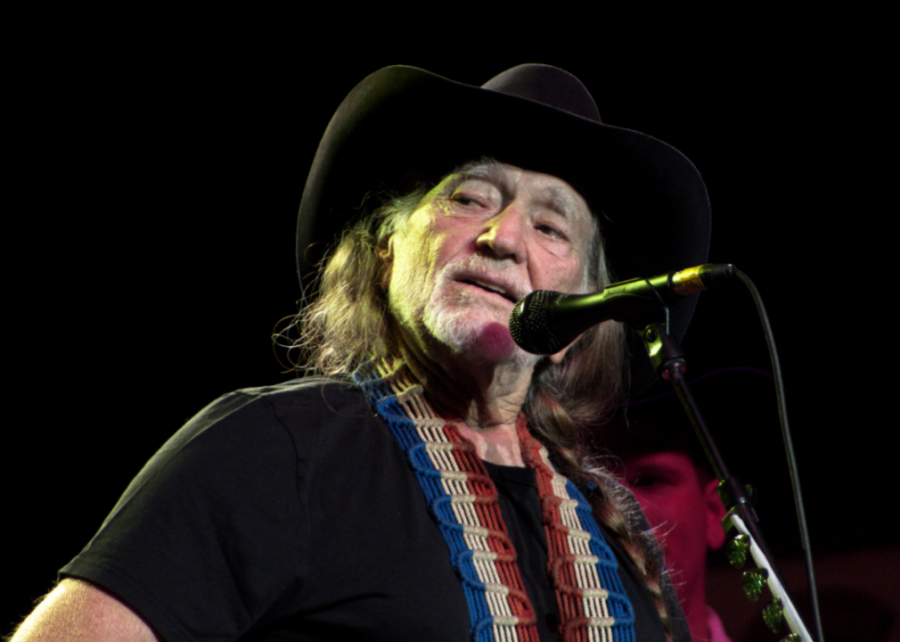 This collection of songs from 1982 came about when Willie Nelson was making a record with Merle Haggard, and the producers proposed that they record “Always on My Mind” by Johnny Christopher. Haggard wasn’t on board, so Nelson laid down his own version, and that was the start of this hit record. The title song spent weeks at #1 on the Billboard Hot Country Songs chart, and Nelson won a Grammy for it. Other songs on the record include originals and pop standards like “Bridge over Troubled Water” and “A Whiter Shade of Pale.”