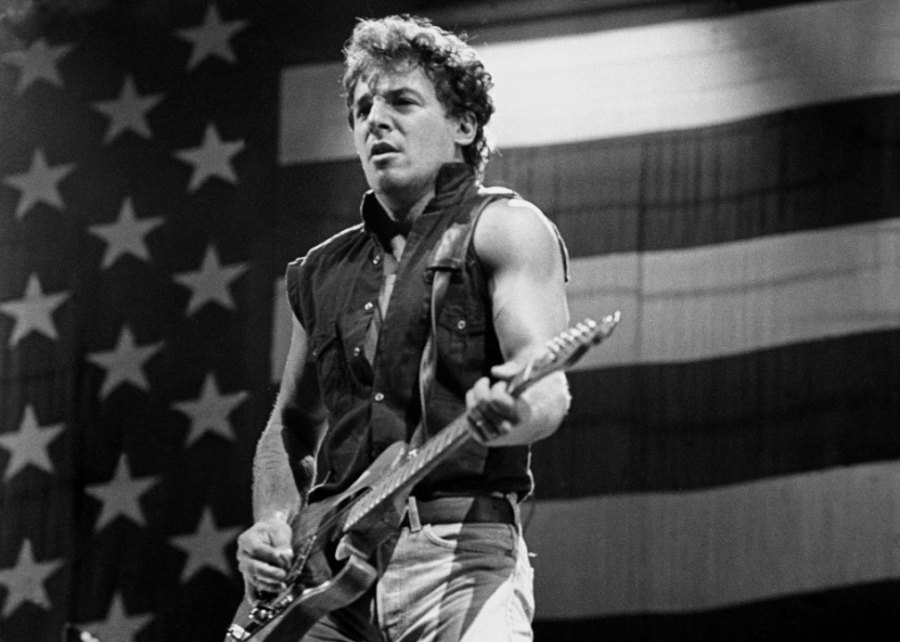 Bruce Springsteen was already the stuff of legends by the time he released “Born in the U.S.A.;” however, the album launched him into the uppermost echelon of talent, where only the most widely recognized artists reside. The album hit #1 on the Billboard chart and then spent 84 weeks in the top 10, with seven of its 12 songs cracking the top 10 on the Billboard singles chart. Perhaps some of that success was due to a diverse audience—including President Ronald Reagan, at the time—mistaking the title song for a patriotic rally cry when it was, in fact, a bitter critique of America.

You may also like: Movie trivia for the top 100 films of all time

You may also like: Best Bob Dylan albums of all time