UPDATED: WKU junior in intensive care after beating near campus 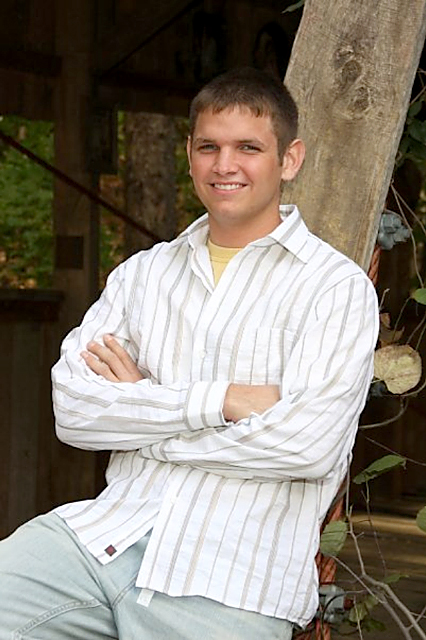 Family and friends are sitting by Owensboro junior Dylan Nonweiler in the Intensive Care Unit at Vanderbilt Hospital awaiting his recovery following a beating by three men near WKU’s campus.

“He is in ICU right now in stable condition but he’s not out of the woods yet,” his mother Jennifer said. “We’re just waiting for the swelling in his brain to go down.”

According to a police report, the incident happened at 641 E. 14th Avenue. Ronnie Ward, public information officer for the Bowling Green Police Department, said there are two sides to the story about the incident.

The investigation concluded that it was a fight and the people defending themselves may not be charged, he said.

The report from Dylan’s side said a derogatory comment was made to Dylan and his girlfriend. According to the report, one of the suspects yelled at Norweiler: “Your girlfriend looks way too good for you!”

Ward said Dylan then defended his girlfriend to the three men, whose names were all redacted in the police report. The men knocked him to the ground resulting in a fractured skull that may have caused bleeding in his brain, according to the report.

The report states that Norweiler was unconscious before being taken to Vanderbilt Hospital.

Ward said on Monday said at this point in the investigation, no charges have been filed but the commonwealth will make the final determination.

“It’s just really stressful right now,” she said. “I don’t understand why someone would feel like they need to do this.”

As of Tuesday, friends had flooded both Dylan’s and Nickelson’s Facebook pages in support of Dylan.

Farmhouse president Stuart Meacham, who has been in contact with Dylan’s mom and the hospital, said Dylan is getting better day-by-day.

Meacham said Dylan might be out of the hospital in the next couple days, but may not be able to be back in classes right away.

“I just want to find the guys that did it and bring them to justice,” he said.

His mother is asking that everyone pray for the 20-year-old architecture student who is also a member of Farm House fraternity. She said she appreciates how much Farm House has done for her and what a “great group of young men that they are.”

“I’m just worried about Dylan right now,” she said. “I still love the Western Kentucky University community and would like them to keep him in their prayers.

“There is hope that he will be home next week. I’m praying”

“There is hope that he will be home next week. I’m praying”