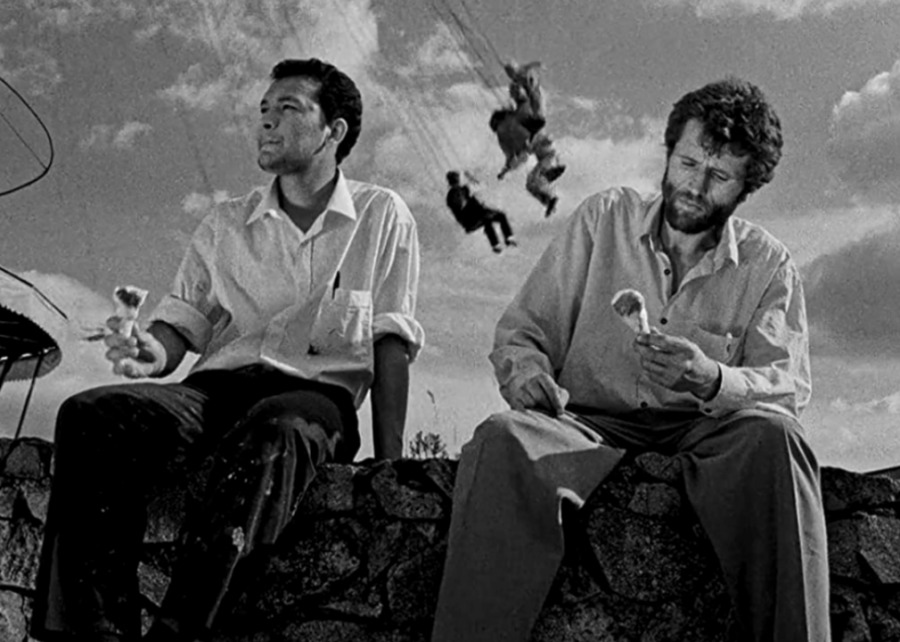 In his feature film debut, Nuri Bilge Ceylan brings audiences a tale based on events from his childhood. The Turkish black-and-white film tells the story of a rural family from the perspective of two young children. The director used members of his own family in the film.