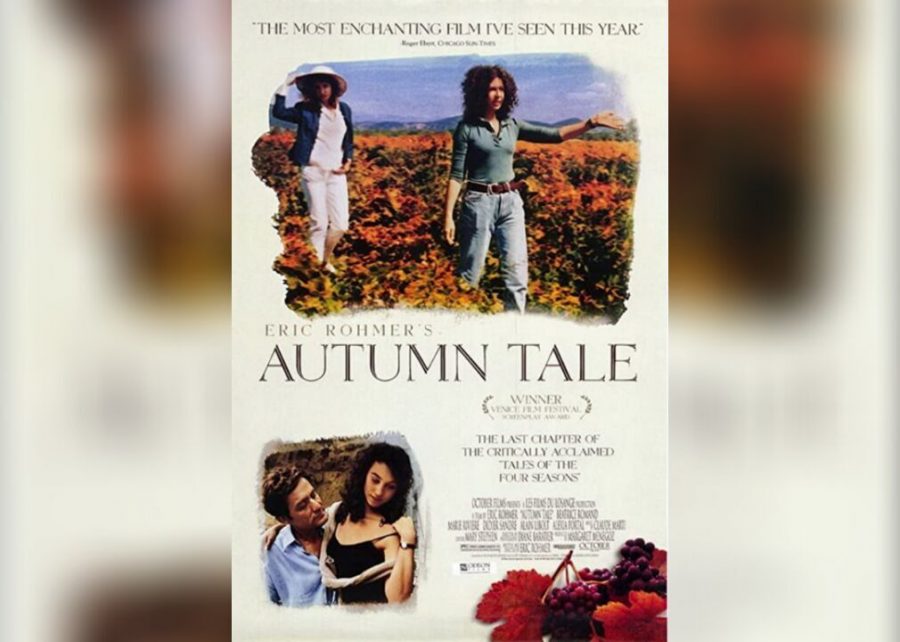 In this subtle French film, a lonely widowed winery owner has both her best friend and her son’s girlfriend trying to find a match for her. Writing for The Austin Chronicle, Marjorie Baumgarten called the film, “a quietly interesting but unusually perceptive story about love and relationships.” “Autumn Tale” won the Best Foreign Language Film award from the National Society of Film Critics.