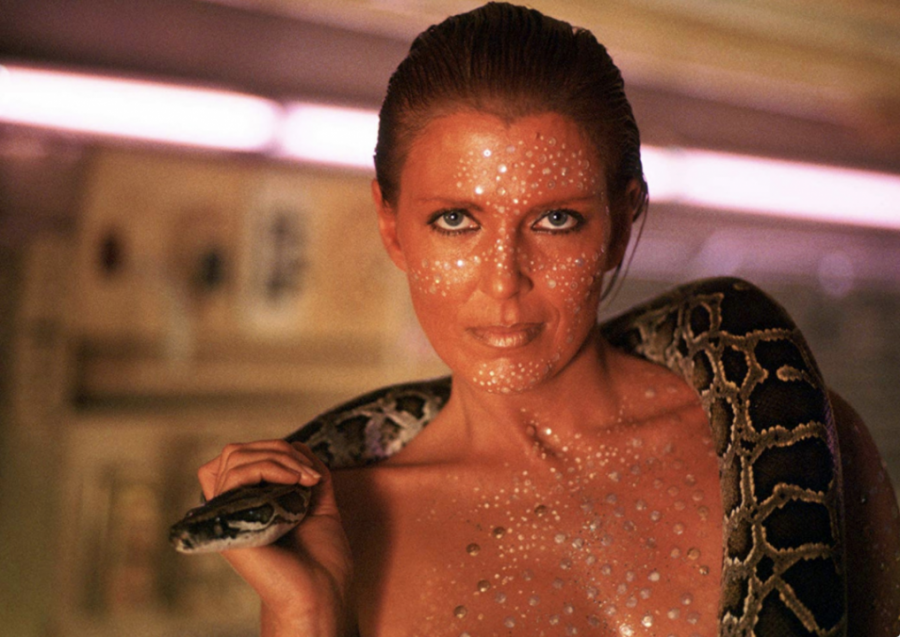 Directed by Alien’s Ridley Scott and loosely based on a book by sci-fi master Philip K. Dick, “Blade Runner” focuses on Harrison Ford’s Rick Deckard, a retired “blade runner,” tasked with hunting down and killing renegade androids known as replicants, just like he used to. The film takes place entirely on Earth; however, it’s a grimy and squalid one, as anyone with significant wealth has already left for the off-world colonies. Though space travel doesn’t feature directly, the film questions technology’s effect on the environment and human interactions.